`Father, in the first days of Christianity the Christians made a public confession. Does this help?`

`The first years of Christianity were one thing and the present years are something else. This doesn`t help today.`

`Why not, father? Did they have more zeal then?`

`They had more zeal and they didn`t have what the people from nowadays have. See not the couples separate themselves without any reason, they are not as before anymore. The people estranged themselves of the mystery of confession and that is why they are drown by thoughts and passions. So many come and ask for my help in a problem they have but they don`t confess and they rarely go to the church.

`But how ? You must repent first of your sins, confess, go to the church and commune when you are allowed by your confessor and I`ll pray for you to get cured. Do you forget there is an afterlife and we have to prepare for it?`

`Listen, father, what you say about church, afterlife and so on doesn`t interest me. These are tales. I went to magicians, to mediums and they couldn`t cure me. I found out that you can do it.`

`Now do something. You tell them about confession and about afterlife and they tell you: `These are tales. Then they ask you: `Help me cause I take pills!` But in what magical way will they get cured?`

See that although so many have problems caused by their sins don`t go to a confessor who may really help them and they end up by confessing to psychologists. They tell him their history, ask for advice for their problems and if they have to cross a river those throw them in the water and they either get drown or get out. But where do they get out? While if they went to confess at a priest they would cross on the bridge and reach the other shore without effort because in the Mystery of Confession works the Grace of God and they free themselves.

`Father, some say :We don`t find good confessors and that is why we don`t go to confess.`

`These are justifications. Every confessor has a divine power since he wear an epitrachelion. He performs the sacrament, he has divine grace and when he reads the prayer of absolution, God erases all the sins we confesses with a sincere repentance. It depends on us how much benefit we get from the Mystery of Confession.

One with psychological problems came once there at my hut having in mind that I have the charisma of clairvoyance and could help him.

`What can you foresee for me?` he asked me.

`Look for a priest to confess to be able to sleep well like a baby and not take pills anymore`, I told him.

`Today there are no more really good confessors`, he told me. `Long time ago there were.`

They come with a good thought to be helped but they don`t accept what you tell them and it is a pity they waste money on travel.

`But I also see a new scheming of the devil. He puts in people`s minds the thought that if they make a certain promise and fulfill it, if they go to a certain worshiping place they are well spiritually. You see many running with candles and other things promised to monasteries, to worshiping places and they hang them there, they make big sings of the cross, they cry a little and they limit themselves at these. They don`t repent, they don`t correct themselves and the devil rejoices.

`Father, a man who doesn`t confess can he have inner peace ?`

`How to have? In order to have inner peace he must throw away the debris from inside. This is made through confession. The man by opening his heart to the confessor and by confessing his sins humbles himself and he opens the door of heaven allowing plenty of divine grace descend and free him.

Before confession in his head there is a mist, he sees badly and justifies his mistakes. When his mind is darkened by sins he doesn`t see clearly. By confession the mist vanishes and the horizon becomes clear. For this reason I send those who come to discuss with me a problem or ask me for an advice but never confessed, to confess first and only afterwards I receive them to speak. Some tell me: `Father, since you realize what I must do in this situation, please advise me.

`Even if I realize what you must do, you won`t understand what I`ll tell you. For this reason go first and confess then come and talk.` `How to make yourself understood by a man when he is on another frequency?`

`By confession the man throws away from his inside every useless thing and he bears spiritual fruit. One day I was digging in my garden to plant some tomatoes. Then someone came and told me: `What are you doing, father?`

`Well, father, but the garden does it need any confession?`

`Of course it has. I noticed that when I confess it, meaning when I take out the stones, throns, weeds, it brings nice fruit. Otherwise the tomatoes are fragile and pale.

The life of pious Ephrem Philotheos 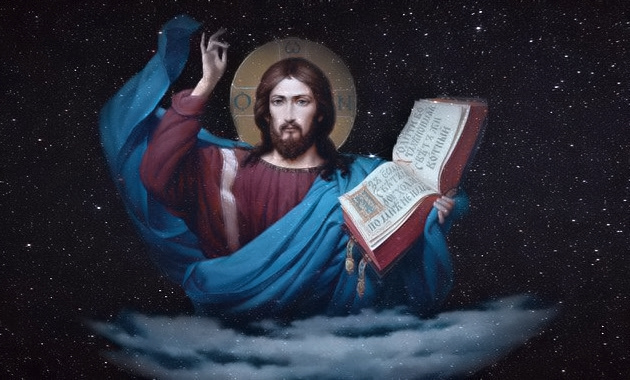 About the divine providence 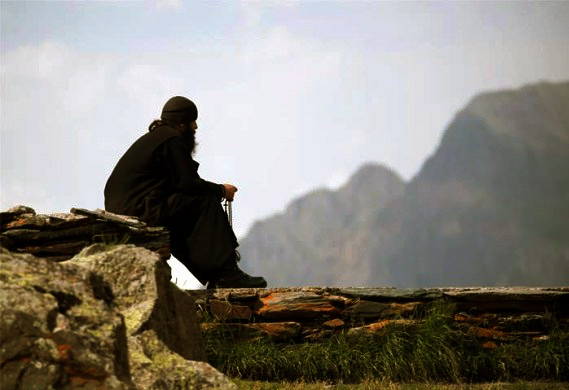 Contemplation of God is an endless Heaven

After all those said, as a small advice, we will have to force ourselves to be vigilant and… 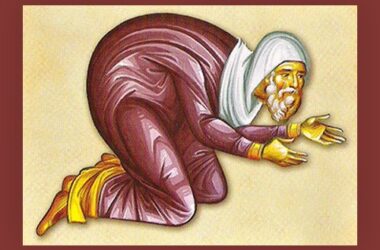 Take a bow whenever you make a mistake

My son, I received your letter and I saw in it your worry. But do not get upset,…