The deliberate urge to contradict the official teaching of the Church as well as the human reasoning, introduced in the teaching of Christian faith, is called heresy and the consequence of this teaching – says John the Ladder is the “bad-faith” (The Ladder, Word 1).

The word heresy is used for the wrong teachings, the faith errors of those who did not receive or did not keep the Christian teaching as it was preached and explained by our Holy Apostles and preserved in the Church. All the teachings that include own rational, inspired by a fake conscience or an earthly thinking, cause eternal death from the orthodox perspective. The honest and strong anathematization of heresy is the cure of a definite and full release of a soul from it.

By drawing a soul far from God and uniting it with the devil through its main sin – the blasphemy against God, the heresies are enslaving the man to the lusts as a God-forsaken one. “Their senseless hearts were darkened, says the Apostle about the wise who alienated from the true knowledge of God.” (Romans 1, 21-26).

The ecclesiastic historiography records that the behavior of heresiarchs was lacking decency: Apollinaris had adulterous connections, Eutyches was dominated especially by the money love, Arius was utterly adulterous. When his song called Thalia started to be read during the first ecumenical synod, the Holy Fathers of the Holy Synod stopped their years and refused to listen to the defiling words that could never cross the mind of a devoted man.

The sin of heresy that represents the essence of whatever heresy is the heaviest sin as one that is proper to the apostate spirits and that actually represents the main characteristic of it. The fallen spirits try to guise all the sins under the appearance of kindness and false piety which thing in the ascetic writings of fathers is called self-justifying. They do this on purpose to more easily deceive the people and make them to more easily accept the sin in their heart. The same holds true for the blasphemy: they try to guise it under an extraordinary name using a pompous eloquence and deceitful philosophy.

The first heresies that appeared in the bosom of Christianity were the Judaizing ones, called in this way because they tried to introduce the mosaic traditional practices and give them a mandatory character. These heresies assigned a permanent value to the Old Testament and they required its total application within Christianity although the Apostolic Synod (year 50) established that the mosaic law was not mandatory for the Christians among nations. (Acts 15, 19, 28).

The first Christians were seeking for the truth of faith first with their heart and later with their mind if they felt the need for it. After the edict from Milano from 313 the Christian theologians were asked though to explain some different theological matters. Thus the matter was partially overturned: in order to understand some aspects of faith a more detailed investigation and explanation was necessary but made only in the Spirit that lead to the preserve of the Holy Tradition (meaning in essence through fast and pray). Those who did not follow that path every time fell into heresy. In present the main focus is on the formal gnosiological side to the detriment of the authentic spiritual life as we can see in the theological educational institutions.

A heresy that has deeply shaken the ecclesiastical life for many centuries (a fundamental one even today for the sects, especially for “Jehovah’s witnesses) was the Arianism (4th century). This is a humanistic-rational way of understanding the Christianity (Arius, its defender – denied the divinity of the Son). In the second half of the same century another heresy appeared and its supporters were called “pneumatomachi” (Macedon, its defender – denied the divinity of the Holy Spirit).

While the Trinitarian issues (the way of perceiving the relation between the Father, Son and Holy Spirit) were clarified during the first two synods, the Christological issue (the respect of divine nature and the respect of human nature to the Person of Christ) was discussed during four Ecumenical Synods. This misunderstanding generated: the Nestorian heresy (that wrongly supported that in Christ existed two persons corresponding to His two natures, human and divine) and later the monophysitism heresy (that supported the opposite idea, namely that our Lord Jesus Christ had only a single nature, meaning the divine one while His human body was only apparently existing).

Although these wanderings were debated during the seven ecumenical synods, the reminiscences of these lead to the later schism in 1054 and later to the protestant reformation. The heretic errors from the first centuries of Christianity are even now experienced through the sectarian teachings that infest the orthodoxy from everywhere.

Seeing that neither the persecutions nor the wrong teachings are capable to prevail over the Church, the enemies of Orthodoxy started to fight from its bosom using the same methods: neglecting the canonic ecclesiastical prescriptions and the wrong interpretation of the teachings of Faith. Those who fight from its bosom are the so-called theologians and hierarchs that entitle themselves as orthodox but actually who baldly breach the Holy Tradition. They are the real servants of Antichrist. The most eloquent example for the aforementioned ones is the phyletism.

Briefly, the “phylestim” term represents the identification of religion with nationality. Some analysts assert that phyletism is just a “nation love” while others go further and compare it with the fundamentalism. Through these characteristics, within these publishing circles are in general created the preceding attacks against Orthodoxy. Both of them not only attack the Church as an Institution but also overall – as divine-human organism that has Our Savior Christ Himself as its head. In order to avoid some perception errors a substantial definition of this heresy is required. 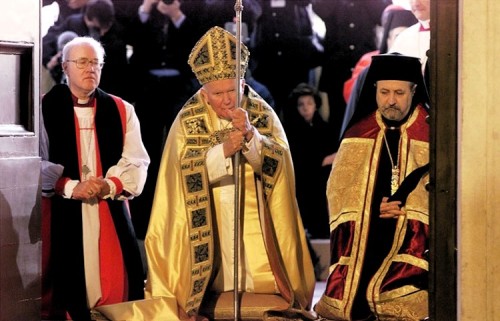 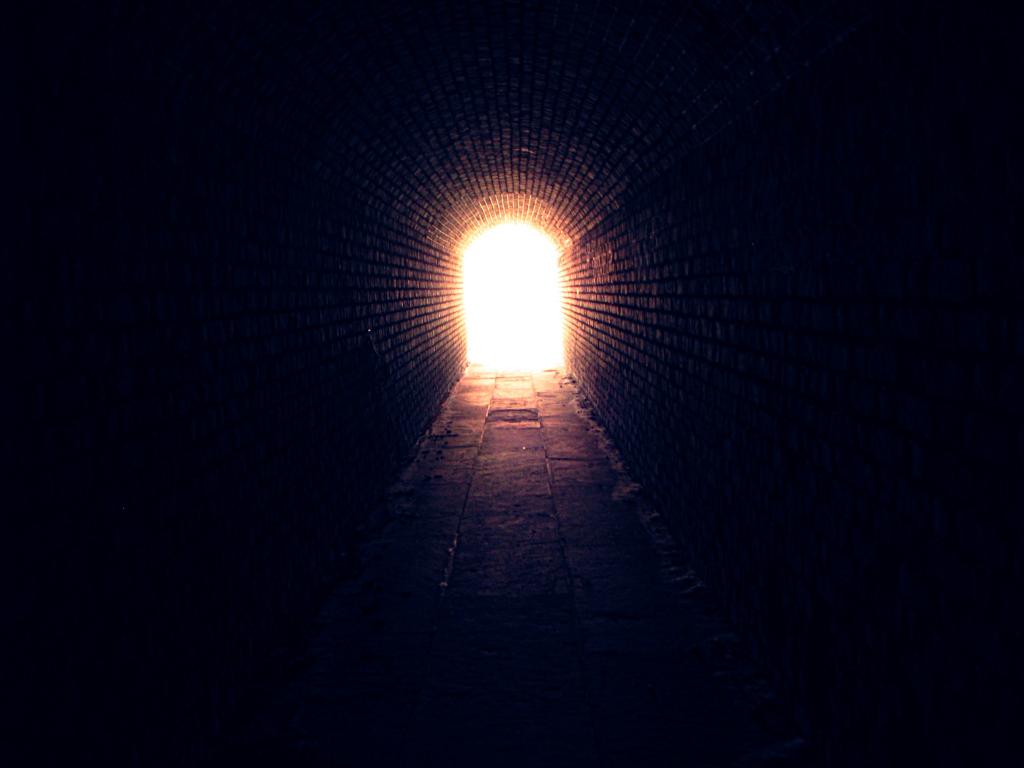 Hoping that my drama could be of a use to take someone out of the gutter, I will… 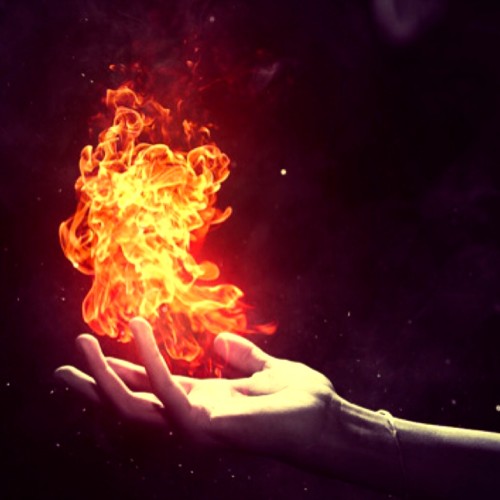