When you have no wish, then your life is a feast

Two or three Sundays in line after the Holy Liturgy he went to the agricultural school where it was a zoo. There he spent his time in a nice way, looking at the animals then he began to worry again: Is it worth to attach my heart of a nice landscape and remain in a state of contentment? Doesn`t it separate me of Christ? Enough. I will go up on the mountain.

But even there he struggled not to have his heart stolen by a delight which seemed spiritual and it was not. His thought told him: `There on the top it is a beautiful landscape, you see the valley and the river. Sit there to read, to pray on a rock, under a fir tree. `No` he answered, `I will go down where are no things like this. In the end he cut his will and found more peace down in the valley than on the top of the mountain.

Arsenios, as an ascetic struggler who always found kinds of ascetic endeavours [1] to stand against everything stole his heart decided not to go on the mountain or in the valley anymore, he only remained in his house. He bought a small lathe and in his free time he retreated in the room and worked saying the prayer. At the beginning it was hard for him to stay locked but he realized this would help him spiritually and felt it as a need. Slowly he began to like it.

Arsenios did not do this ascetic endeavour without reason or in a selfish way but in awareness to go against his will as he used to say later, to restrain his self. He understood from his youth that the desire even if it is good has inside self will and self will doesn`t help you, doesn`t free you to unite yourself with Christ. In this way you love Christ but you love Him in your own way, keeping the so-called good wishes.

Making these ascetic endeavour he understood that `when you sacrifice for Christ what you desire then He gives you a greater peace and when you don`t have any desire, then your life is a feast. You rejoice of everything and your heart is entirely given to Christ. On this foundation the pious put from his youth he built his entire life.

If any disease of the body reaches you 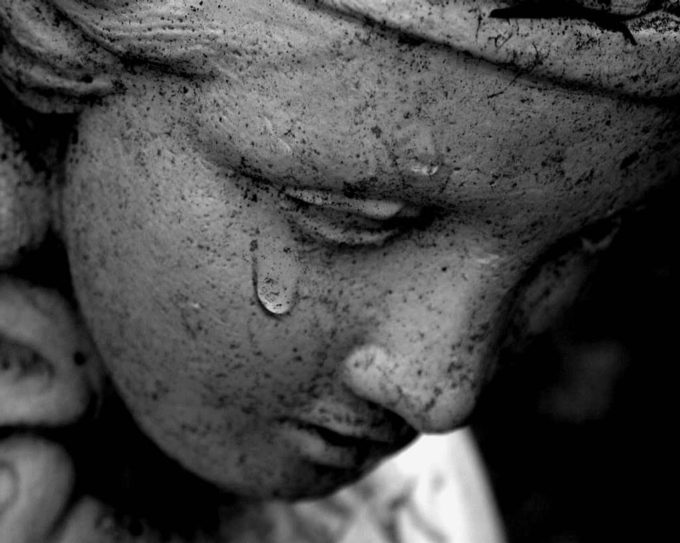 In the deepest deprivation 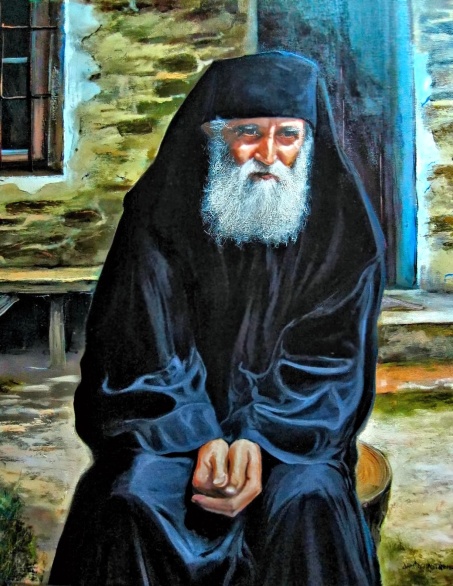 Who was Pious Paisios the Athonite ?

Pious Paisios the Athonite was a man of prayer and due to this a great theologian. Usually we… 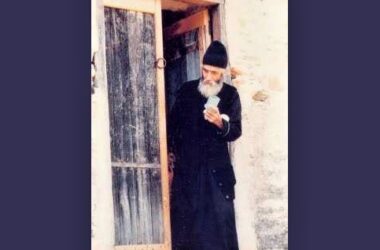