THE WORLD AS AN EMMAUS

Probably the greatest periscope from the Gospels, which moves me to tears, is the parable of the journey to Emmaus.

Two disciples, Cleopas and Lucas are going to a village called Emmaus in the in the Sunday afternoon of the Lord`s Resurrection. They were burdened by the grief of losing their Master. They had seen the heavy Cross on which the Savior had died, they had felt the nails in their hearts, they were feeling in their nostrils the smell of blood, the tears which were flowing down from their eyes were burning them. They had felt the huge pain of the One who soothed the pains of the sick, they had heard the terrible blasphemies addressed to the One who had made the deaf to hear. They had seen helplessly how their Rabbi had given His soul, they had seen dying the One who had called the dead from their graves and had given them life. They were disconcerted, frightened, terrified. The Kingdom of life and love Jesus had preached in thousands of ways had fallen down on Golgotha. All the joy of the thousands of healings had sunk in the deep mud from the foot of the Cross.

With their heads down, the disciples were walking hardened by pain, with their minds at their dead Savior. Well, when you think about God, not only that He thinks about you, but He is present there, near you, you can touch Him, you can breath him as a life miracle. While they were talking with each other and sought explanations, Jesus Himself came up and walked with them.`

What kind of force bigger than this world kept their lids closed impeding them to burst into the tears of recognition of the One they were mourning.

They sought explanations. Beside them there was the Fire Who would enlighten them burning inside them the darkness of the fall. The humble stranger who walked beside them was the Master of ages, the infinite Master, the Spring of all the genial ideas from the universe, the boundless Library of Love, the eternal Logos of the Father, the Creator of galaxies

How much boundless gentleness, fondness, sensitiveness and fineness this Stranger has.

`What are you discussing together as you walk along and why are you sad?`

The endless mind of the universe knew their entire life and eternity, knew when they were going to die, knew all the whispers of their lives, He was saddened by their grief, the suffering of each soul of this world was burning Him

Cleopas said sadly: `Are you the only one visiting Jerusalem who does not know the things that have happened there in these days?`

Yes indeed, amen, He is the Stranger Who came to those belonging to Him and His folks did not receive Him. His Kingdom is not from this world, He created every human soul, but nobody recognizes Him, although He was there, in the mystery of the womb of each mother, in the eyes full of astonishment of every unborn baby . He breathed breath of life in the mouth of every baby taken out of the baptismal prophetical waters of the uterus, in the first whimper of life.

Nobody knows Him anymore, although He gave unique mind and eyes and heart and personality to everyone. They look with indifference at the One Who loved them first.

He kissed their cerebral universe and sealed them with His Face in everyone of them. `He became like me to make me be able to receive Him and He took my look so that I would never turn my face away from Him.`(The Odes of Solomon)

Poor disciples… What an embarrassing account about the Death of the One Who crushed the hell overlaid with eternal fire. We only hoped He was the One to save Israel…

Before foolishness, the eternal Wisdom of God sparkles light:

How foolish you are, and how slow to believe all that the prophets have spoken!  Did not the Messiah have to suffer these things and then enter his glory?”  And beginning with Moses and all the Prophets, he explained to them what was said in all the Scriptures concerning himself.

The greatest course of theology of all times! The eternal Master speaks about Himself. All the millions of books of the world say so much less in their nothingness than what is uttered by the eternal and sweet Mouth of Logos. Their narrow minds struggle to comprehend the great meanings of history explained by Eternity in person. The psalms, the prophecies, the chants of the Old Testament are approaching timidly and offer their meaning.

The greatest course of theology of all times.

But Emmaus is near. The village comes stealthily towards them, the suns and planets are spinning around the uncreated Center of Creation. Here comes the verse which pierces the heart.

`Jesus continued on as if he were going farther.`

It`s the whole tragedy of the ages, the billions of dead of history, all the infinite suffering of the beaten, tortured, spitted, crucified, killed God, murdered by the ones He loved till the end. It`s the huge discretion of the Creator refused by the humans who are worming on earth.

The greatest course of theology of all times is not enough to recognize the One Who gave you life. All the doctorates of history are not worth as much as a crumb from His Eucharistic Body which is the Whole Body.

But the disciples are kept captive by the astonishment to listen to God. Their hearts were burning when the Fire in person enlightened their beings with His Light. But the almighty hand helped them to see. And they insist that He entered with them. The day has gone. Darkness has fallen over history. The intelligence of the world was crushed by the eternal Wisdom. There took place the essential fact of the world: the Resurrection.

And in the house the humble guest becomes the Master for He breaks the bread, meaning He breaks Himself and He hides Himself in a wondrous way in the Bread becoming the miraculous Eucharist of history. And their eyes are opened and the universe of ideas they had devoured without digesting it gets an eternal meaning. And they recognize Him : the Stranger is closer than their own hearts, the Eucharist is the supreme test of recognition of God. They don`t watch Him anymore, they receive Him, they nourish themselves with His being, He becomes their inside, the depth of mystery and love of their lives. From here flows the bright miracle called the Gospel of Luke, gentle like a teardrop falling down from the eyes of a Baby Who is God.

It`s a late hour in the world. It`s evening in history. I beg you on my knees: come back to God! 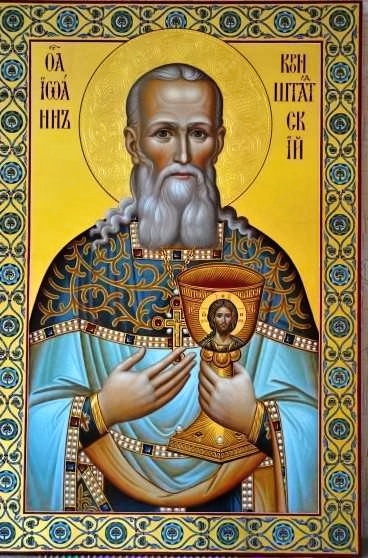 The attitude of Saint John of Kronstadt regarding the unorthodox confessions

Saint John of Kronstadt, a Russian priest, confessor and zealous preacher of the Gospel, lived at the end… 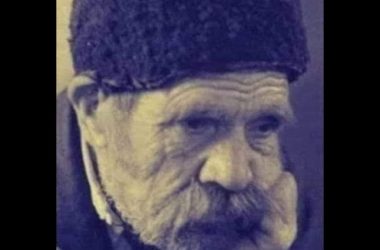 Priest Visarion Alexa I would like you to understand the Gospel of today. Jesus does not revive the… 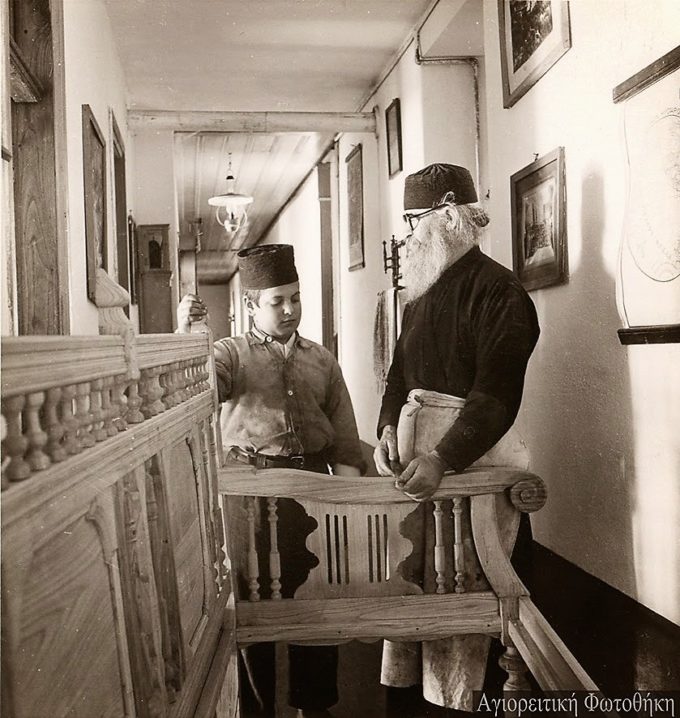