The Sunday, the day that precedes the beginning of the Great Lent is called the Sunday of Adam’s expulsion from heaven but it is also called the Sunday of forgiveness. The Holy Fathers gave this name to this Sunday for showing us that nobody can begin the Lent if he is not in peace with his fellow men.

God cannot be experienced by the one who is not in peace with his neighbor. Because He is Love and forgiveness. Thus only the one who forgives can commune with this divine love. And the more he forgives the more he communes with God.

There is an aspect we neglect very often when it comes to forgiveness.

If we hurt someone we think that’s enough to ask forgiveness only from God for that misdeed. But God asks us for more. He wants us to go and ask for forgiveness from those we hurt by our words and deeds and to forgive all those who ask this from us. He calls us to this because he wants us to be loved by our fellow men.

It is not easy to renounce at the contempt for the others and show forgiveness but it is even harder to give up on the ostensible superiority and as for forgiveness. Who accomplished these requirements prepared his heart to receive Christ.

The tradition of the liturgical practice of forgiveness

On this Sunday there is a special holy service which unfortunately is missing from many churches, being rather found in monasteries.

At this service the priests are dressed in bright clothes but after the Vespers these clothes would not be used anymore during the Lent.

In the Holy Mountain after the Vespers they enter the refectory in a procession and they eat for the last time cheese and eggs, these not being consumed anymore during the whole Great Lent.

During supper it is read a word about Adam’s expulsion from heaven or a word of advice for fasting. At the end of the supper the monks sing the cannon of the akathist, the troparions of the church’s patron ending with the kontakion of the akathist. After the prayers of thankfulness it is left one candle lit for being read the Small Compline. At its end the community kneels down and the abbot reads a prayer of absolution. The abbot wearing the epitrachelion and having the Gospel in the right hand stops at the door for asking for forgiveness from the other brothers. The monks make a bow, kiss the Gospel and his right hand then they make bows to each other asking for forgiveness and they wish to each other A good fasting. After they had given forgiveness to each other the candles are blown out and everyone goes to his cell.

Let us take heed without cease during this Great Lent at the words of the Saviour:

May you have a joyful Lent! 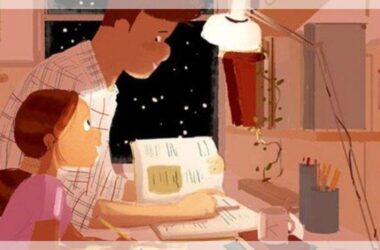 `Father, do you let me go to the church today? The little girl asked her father on Sunday.… 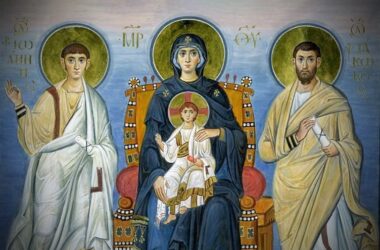 49 “Master,” said John, “we saw someone driving out demons in your name and we tried to stop him, because… 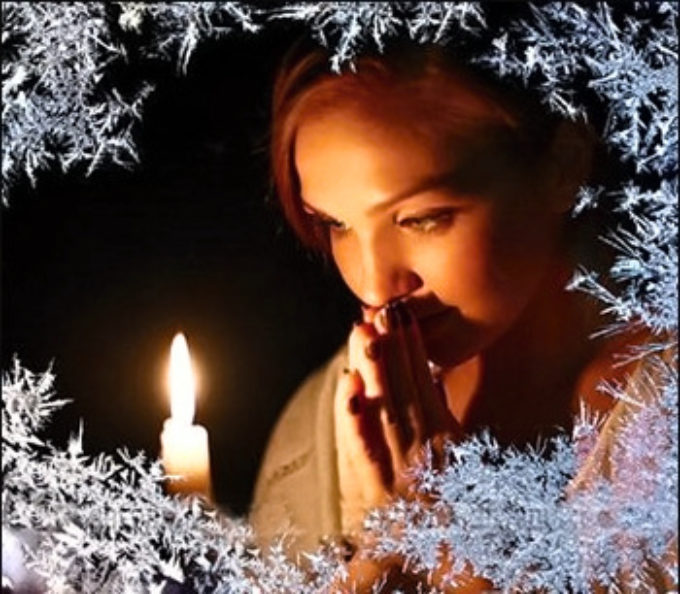