God gave the first created men, to Adam and Eve the great blessing of becoming co-creators with Him. In addition to it the parents, grand parents are co-creators too with God because they give the flesh.

In a certain way God is obliged to care about the children. When the child is baptized God gives him a guardian angel to protect him.

The parents must help their children spiritually since they are small because then their flaws are small too and they can cut them easily. They are like the fresh potato which is peeled easily when you shave it a little. But the more it will get old, you will need the knife to peel it and if it is a bit rotten, you must cut it deeper. When the children are helped from an early age and they fill themselves of Crist, they will always be near Him. Even if they swerve a little when they grow up because of their age or because of a bad friendship afterwards they will return to Him. Because the fear of God and piety which watered their hearts from early childhood can never be forgotten

Afterwards during teenage which is the hardest time for all, the concern of the parents for their children is greater until they help them end their studies and get married.

Then the parents should do everything they can to help them and what they can not do because it overcomes their powers, they should entrust to the Almighty God. When the parents entrust their children to God, then He is obliged to help them in the things which can`t be solved humanly. If for instance the children do not listen, they should entrust them to God and not to seek various ways to constrain them. The mother should tell God: „My God my children don`t listen to me. I can`t do anything. I beg You, take care of them!

Two days ago, at the vigil service I was deeply impressed by a mother I knew for a long time.

She had come to receive a blessing, but I saw she had with her only the bigger children.

Where are the small ones? I asked her. `They are at home, father`, she answered.

Being such an important day we wanted to come to the vigil and I consulted  my husband: Because we go to the vigil and not to entertainment God will send a guardian angel to protect our small ones.` Very rarely you encounter such a trust in God because nowadays in the same way it disappeared the trust of the children in their parents, it disappeared as well the trust of the parents in God. And many times, you hear the parents saying:

`Why to see our own child choosing such a bad path? We go regularly to the church.` But this happens because the parents don`t give to Christ the screwdriver to tighten a certain loose screw, they just want to do everything by themselves. And although there is a God Who protects the children and their guardian angel is always near them protecting them as well, the parents worry until they get sick. And although they are faithful people, they behave as if there weren`t any God or guardian angel impeding in this way the divine intervention. While they should only humble themselves and ask for help from God and then the kind God will protect their children. 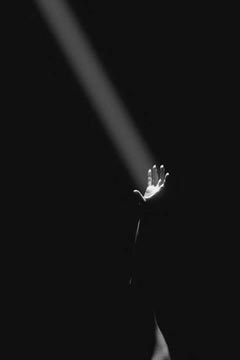 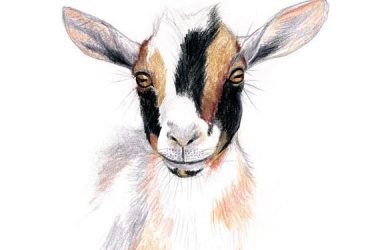 After the returning home of Saint Spyridon, a man came to him wanting to buy from his flock… 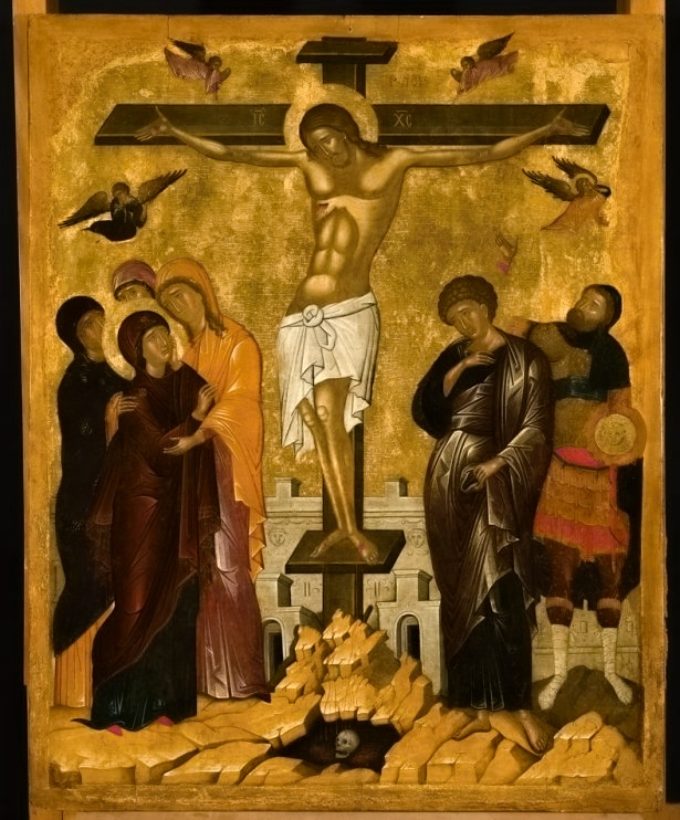 After the Lord was sold by his friend and disciple with thirty silver coins, He was first took…