The cunning had tried all the methods and exerted all his might but everything was as if he had written on water [1] as if he had combed the clouds [2] or as if he had darted the skies [3] meaning that he tried unsuccessfully. Therefore he ceased the fight completely. He was supposed to have done it long time before that, but he couldn`t. And that was understandable because how could he defeat the one who was made of flesh and ascended above it to heaven from where he, who was a spiritual creature, had fallen in such a miserable way?

For this he decided to war him one more time to throw a last anchor [4] as they express it : he gathered all his cunning powers and put in a line of combat his herds as if they were going to war. Before them satan himself was leading the way as if he were a general. He gave the start signal for the fight.

First the demons thought it was good to shake the cave with noises, cries and roars. They cried without shame threatening and cursing with thousands of offensive words the one who could not be touched or hurt. Then they told him shamelessly the following words:

`Why do you burn us ? Why do you always oppose resistance to our things? We couldn`t harm you at all. We can`t bear your strives, this tireless zeal you have against us. We can`t bear to hear about you. Even your name scares us. Stop this war against us. Let us all breathe a little taking a break from this war. If not better leave this world faster and go to your Beloved One and leave us to our affairs. The great Love you have for Him makes all our war against you be in vain. Choose one or another. Otherwise we will not stand it anymore and no matter what will happen we`ll do everything until we will push you away from this life even if you don`t want this.

The Saint remained unshaken by these words as if he were reposing with the righteous. He had known them for so long and had got used with them and with their attacks. That`s why he didn`t worry, he just stayed deepened in himself, praying to God with his usual peace and gentleness. He considered their incoherent noises and voices as being some baby cooings. Then  the demons grew wilder. They started to cry and roar wildly:

`Don`t you hear us ? Don`t you answer us anything? Do you ignore our questions?`

But Sava didn`t answer anything, he only turned his mind toward God and he began to chant the prophetic words :

`Those who want to kill me set their traps, those who would harm me talk of my ruin; all day long they scheme and lie.`[5].

Then the demons went crazy and couldn`t stand it any longer they pounced against him in this way: they gathered together and as one they kidnapped him with their killing hands and took him to a precipice from the neighborhood and they threw him in it with his head down

Abstruse are the judgments of God ! That precipice was so deep and frightening that if a man or an animal or anything else had fallen in it could not have remained alive. Probably in that difficult moment blessed Sava heard a mystically:

`For he will command his angels concerning you to guard you in all your ways;they will lift you up in their hands, so that you will not strike your foot against a stone.`[6].

And he not only heard the words but also saw them becoming real, experiencing the great miracle supernaturally. He did not fall with his head down in that deep abyss as the wretched had wanted, but fell on his feet remaining safe and sound. How great is the power of Christ who fulfills everything!

From there, from the bottom of the abyss the brave struggler gave way to a worship song of victory against the enemies and threw them all in the depths of perdition. From that moment on the demons didn`t dare to attack him anymore although until then they had had the permission to tempt him for reasons known only to the High Providence of God. In any case this was the end of the trials.

[3] Old proverb: dart the skies (CPG 1, p. 46 and CPG 2, p.27). All these similar proverbs from above refer at those who try all their might for things which cannot be fulfilled.

If we forgive we will be forgiven(III) 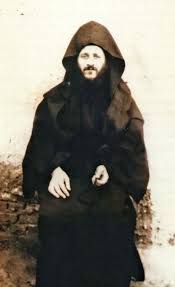 To the same one, about Prayer and answer to his questions

I was very glad that you have such a zeal for receiving spiritual benefit. I am eager myself… 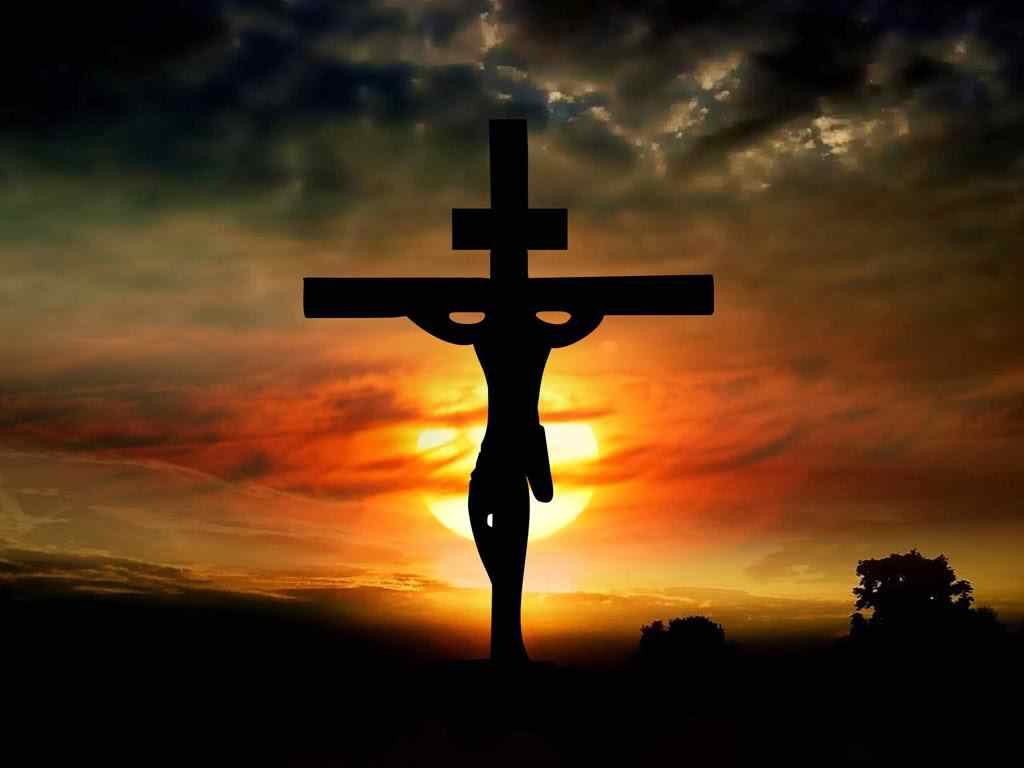 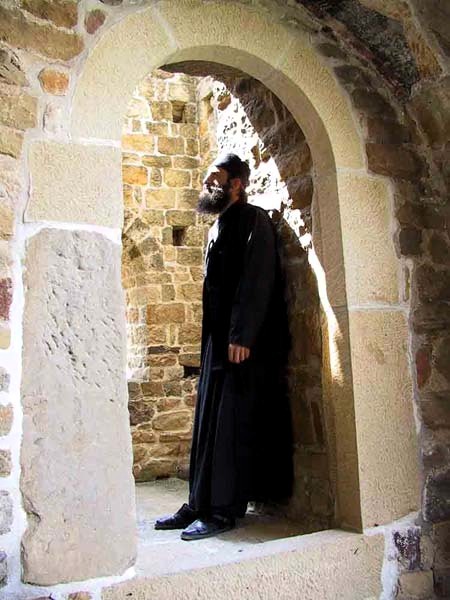 My Lord take me away (pedagogical experience after death)

How many men do not say this in difficult moments. But most of the people don`t know that…