The history of the first icon

In the Orthodox tradition, the icon is not just a religious decorative element or a useful object for celebrating the holy services: we pray before it, we kiss it, we consider it a holy thing.

According to a story, the first icon with Christ appeared from the time of His life. Being sick of leprosy, Abgar, the king of Edesa sent a servant to the Savior to ask Him to go and heal him. In the case Christ could not have come, the servant should have made His portrait, at Abgar`s order and should have brought it to him (that servant being a painter) Receiving his message, Christ took a piece of pure white cloth, He washed His face with water and wiped it with that piece of cloth where the features of His Holy face remained impregnated. For centuries this image of Christ not made by a human hand was kept at Edesa being mentioned by Evagrios Ponticus in his Ecclesiastical history (in the 6th century), by Saint John Damascene (in the 7th century) and by the Holy Fathers from the 7th Ecumenical Council.

In 944 the icon which was not made by a human hand was taken with pomposity to Constantinople. In honor of that event the emperor Constantine the 7th made a holy service and set the day of August 16th as the feast of the Holy Face or of the Holy Veil of the Lord which has been celebrated until nowadays.

During the pillage of Constantinople made by the crusaders in 1204 this veil was lost not being mentioned again ever since.

REFLECTION ABOUT NATIVITY OF THE MARTYR MIRCEA VULCANESCU. FOR WHOM WAS BORN JESUS? 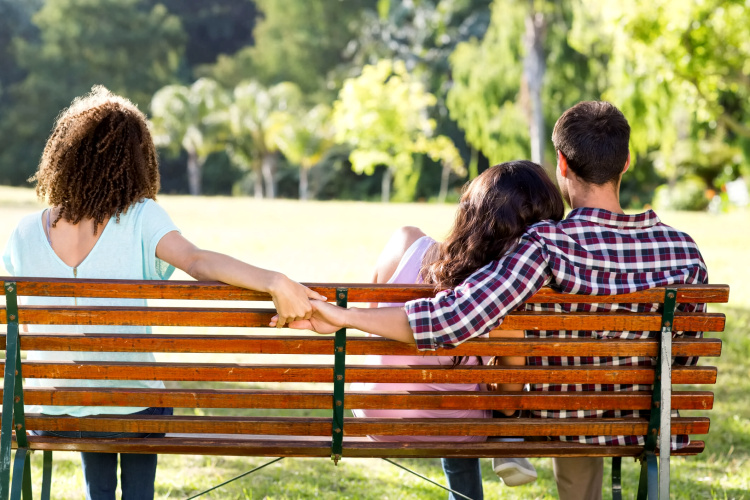 The Christian and debauchery

When the good morals of the Christians weaken, one sleeps with the woman of another. But this is… 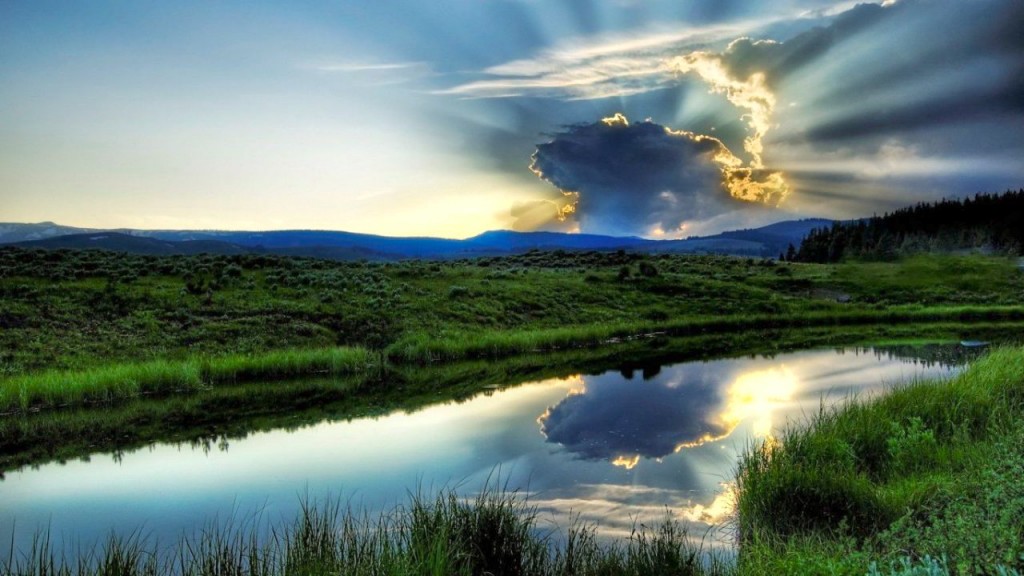 Almost all people owe their return to God to a trial Sadness is a bad thing. But behind…