The Great Tuesday presents us the 10 virgins.

And they bring glory to the righteous Lord.

While our Lord Jesus Christ went to Jerusalem and was moving toward His Suffering, He told more parables to His disciples. Some of them are relating to the Jews. But He told the parable of the 10 virgins for urging us to be merciful and in the same time to be prepared anytime for the end of our life.

The Lord spoke much about virgins and women – and maidenhood has a great merit and it is valued indeed. But the Lord tells this parable so that no one living in maidenhood might neglect the other virtues and especially mercifulness, which highlights the brightness of maidenhood.

He calls 5 of them wise because they had beside virginity the rich oil of mercifulness and He calls the other 5 foolish, because although they had the virtue of maidenhood, they did not have in the same measure mercifulness. They are called foolish even if they had the greatest virtue but did not take care of the most important, so they are no different from the harlots. The harlots are overcome by body and they were overcome by money. When the night of this life came, they all fell asleep, meaning they had died. Since death is called slumber indeed. While they were sleeping, it was heard a great cry at midnight and those who had plenty of oil entered with the Bridegroom when the doors opened and the foolish ones, because they did not have enough oil, they looked for it after they woke from their sleep. The wise ones even if they wanted they could not give them from their oil so they told them: `there may not be enough for both us and you. Instead, go to those who sell oil and buy some for yourselves. But that was not an easy thing cause after death this is no more possible. Jesus points to the very same thing in the parable with the unmerciful rich man and poor Lazarus. The foolish maids come without light and knocking at the door they cry like this:

‘Lord, Lord,’ they said, ‘open the door for us!’ But the Lord gives them this terrible answer saying to them: ‘Truly I tell you, I don’t know you. Therefore keep watch, because you do not know the day or the hour.

For this reason the Holy Father decided to include on this day the parable of the 10 virgins, to urge us to keep watch without cease and be ready to go out and meet the true Bridegroom by good deeds and especially by mercifulness, because the day and the hour of our death are not known. In the same way following the example of Joseph’s life we should live in virtue and taking into account the parable of the dried fig tree, we should bring spiritual fruit. If we had a single virtue, be it even the greatest of all, and did not take care of the others, and especially of mercifulness, we would not enter with Christ in the eternal rest but we would be shamefully expelled. And indeed there is no other thing more unholy and shameful than to see that maidenhood is overcome by money.

But oh, Lord Jesus Christ count us among the wise maids, add us to Your selected flock and save our souls. Amen. 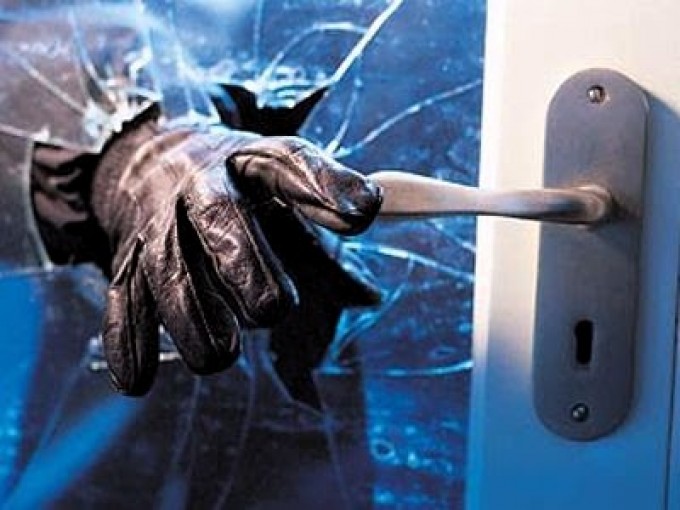 Priest Savatie  Bastovoi No, the psychologist can lead a man to the man, but only to the old…

It’s me or the others?

A journalist relates an incident happening to one of his friends who accompanied him  to the newspaper kiosk.…