The signs of the end of times

3 As Jesus was sitting on the Mount of Olives, the disciples came to him privately. “Tell us,” they said, “when will this happen, and what will be the sign of your coming and of the end of the age?”

4 Jesus answered: “Watch out that no one deceives you. 5 For many will come in my name, claiming, ‘I am the Messiah,’ and will deceive many. 6 You will hear of wars and rumors of wars, but see to it that you are not alarmed. Such things must happen, but the end is still to come. 7 Nation will rise against nation, and kingdom against kingdom. There will be famines and earthquakes in various places. 8 All these are the beginning of birth pains.

9 “Then you will be handed over to be persecuted and put to death, and you will be hated by all nations because of me. 10 At that time many will turn away from the faith and will betray and hate each other, 11 and many false prophets will appear and deceive many people. 12 Because of the increase of wickedness, the love of most will grow cold, 13 but the one who stands firm to the end will be saved. 14 And this gospel of the kingdom will be preached in the whole world as a testimony to all nations, and then the end will come.

15 “So when you see standing in the holy place ‘the abomination that causes desolation,’[a] spoken of through the prophet Daniel—let the reader understand— 16 then let those who are in Judea flee to the mountains. 17 Let no one on the housetop go down to take anything out of the house. 18 Let no one in the field go back to get their cloak. 19 How dreadful it will be in those days for pregnant women and nursing mothers! 20 Pray that your flight will not take place in winter or on the Sabbath. 21 For then there will be great distress, unequaled from the beginning of the world until now—and never to be equaled again.

22 “If those days had not been cut short, no one would survive, but for the sake of the elect those days will be shortened. 23 At that time if anyone says to you, ‘Look, here is the Messiah!’ or, ‘There he is!’ do not believe it. 24 For false messiahs and false prophets will appear and perform great signs and wonders to deceive, if possible, even the elect. 25 See, I have told you ahead of time.

26 “So if anyone tells you, ‘There he is, out in the wilderness,’ do not go out; or, ‘Here he is, in the inner rooms,’ do not believe it. 27 For as lightning that comes from the east is visible even in the west, so will be the coming of the Son of Man. 28 Wherever there is a carcass, there the vultures will gather.

29 “Immediately after the distress of those days

“‘the sun will be darkened,
and the moon will not give its light;
the stars will fall from the sky,
and the heavenly bodies will be shaken.’[b]

30 “Then will appear the sign of the Son of Man in heaven. And then all the peoples of the earth[c] will mourn when they see the Son of Man coming on the clouds of heaven, with power and great glory.[d] 31 And he will send his angels with a loud trumpet call, and they will gather his elect from the four winds, from one end of the heavens to the other.

32 “Now learn this lesson from the fig tree: As soon as its twigs get tender and its leaves come out, you know that summer is near. 33 Even so, when you see all these things, you know that it[e] is near, right at the door. 34 Truly I tell you, this generation will certainly not pass away until all these things have happened. 35 Heaven and earth will pass away, but my words will never pass away.

Do not let your love die

Love makes you friend of God. (…) The precious love is that one they say about it: Serve one another humbly in love (Galatians 5, 13).” 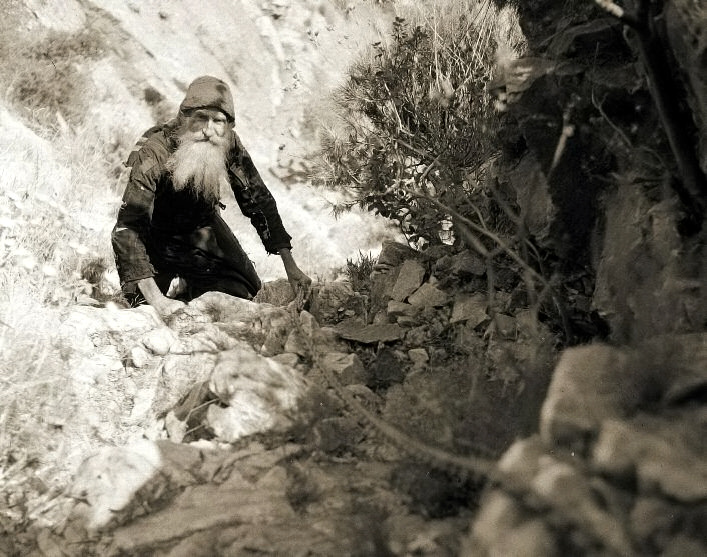 Parable which teaches us that God clings even or nothing 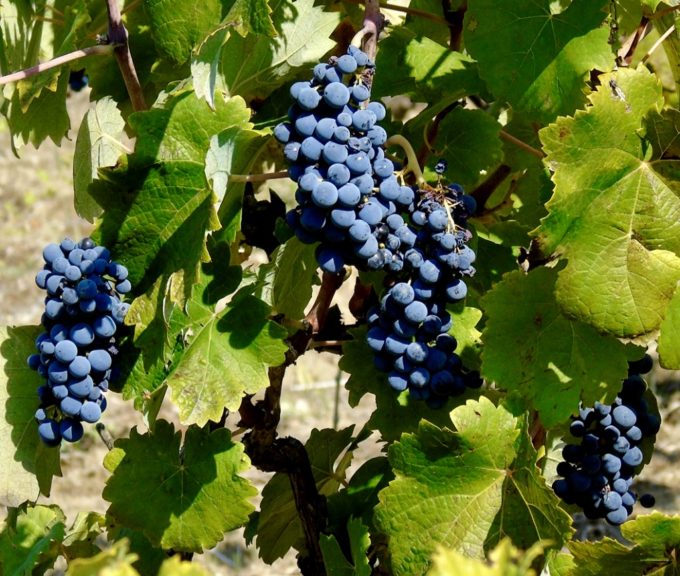 The basket with grapes

A poor woman was passing once by a vineyard full of grapes. `How I wished I had a…