23 Then Jesus said to the crowds and to his disciples: 2 “The teachers of the law and the Pharisees sit in Moses’ seat. 3 So you must be careful to do everything they tell you. But do not do what they do, for they do not practice what they preach. 4 They tie up heavy, cumbersome loads and put them on other people’s shoulders, but they themselves are not willing to lift a finger to move them.

5 “Everything they do is done for people to see: They make their phylacteries[a] wide and the tassels on their garments long; 6 they love the place of honor at banquets and the most important seats in the synagogues; 7 they love to be greeted with respect in the marketplaces and to be called ‘Rabbi’ by others.

You wrote me like a son that some asked you what means the fact that the law calls an abomination those who dress in the garments of the opposite sex, men or women,  as it is written:

Objectively speaking, what is inappropriate comes against naure itself. Why do you want man to not appear as what you were born? Why do you take a different look? Why lying that you are a woman and you woman that you are a man? Nature dresses everyone with the garments which are suitable for him. Different are the habits, the movements, the look, the walk, and the powers, different is the voice of the woman from that of the man. But even at other species different is the look of the lion from that of the lioness, different is the power, the roar. Different are the bull from the calves. At deers the distinction between sexes is so great that you can tell from afar which one a deer is and which one a doe

At birds the distinction is made more after the garments like at men. Their feathers shows what`s their sex. The peacocks are good looking, the peafowl are not, being distinguished by the color and beauty of their feathers. The pheasants are distinguished by their feathers as well in what regards their sex. What to say about hens? How loud is the voice of the cock, a real gift for the night and for the awakening we need. Do they change their look? Why do we want to change ours? It was adopted the Greek style where the women wear short coats like men. Let`s say they by imitating men want to seem more vigorous but why would men prefer a false look? Lie even in word is despicable, but even more in garments. 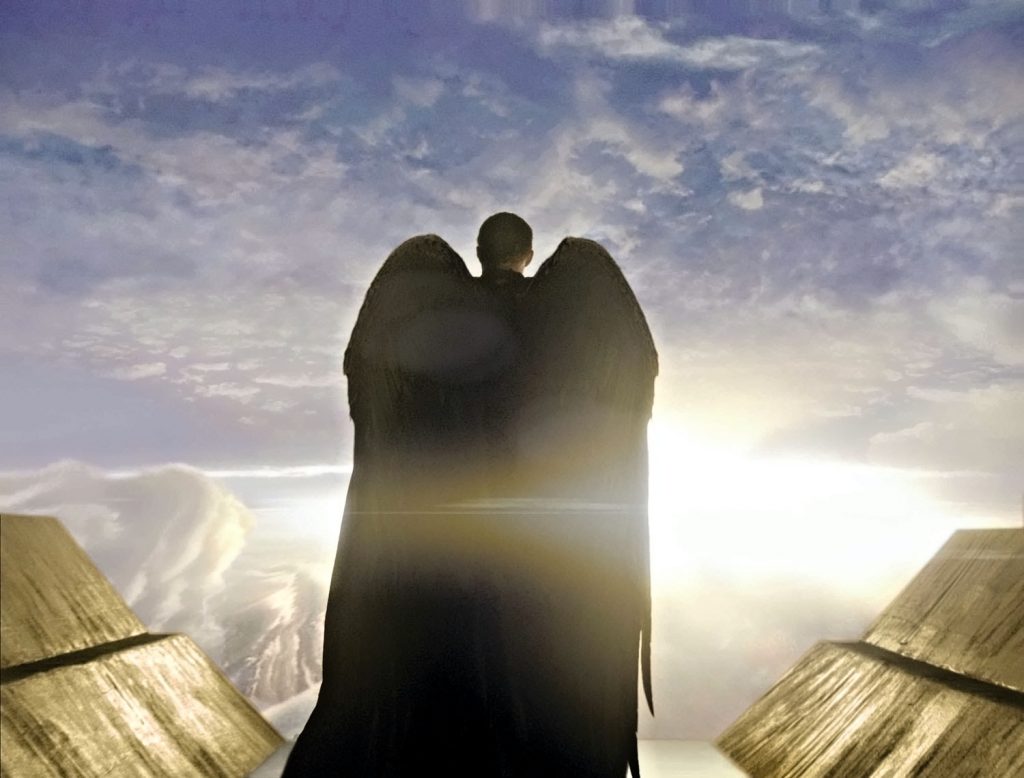 `Father, why the devil is called the ruler of the world? Is he indeed?` `That`s impossible, to have… 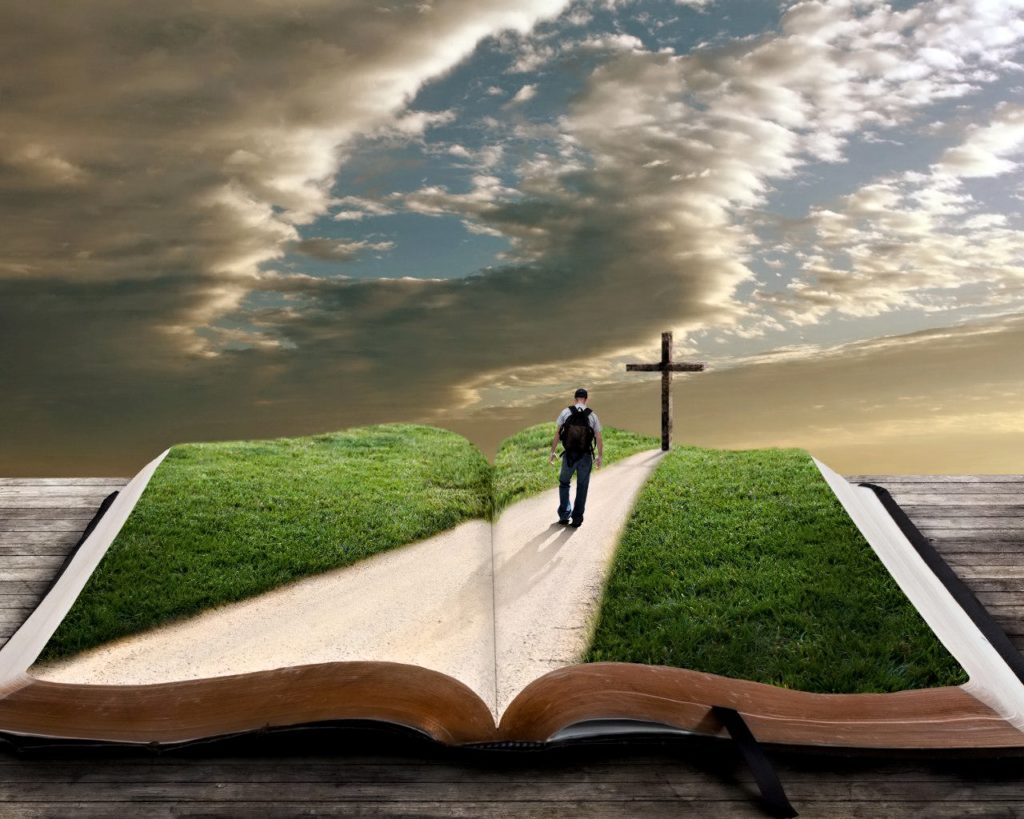 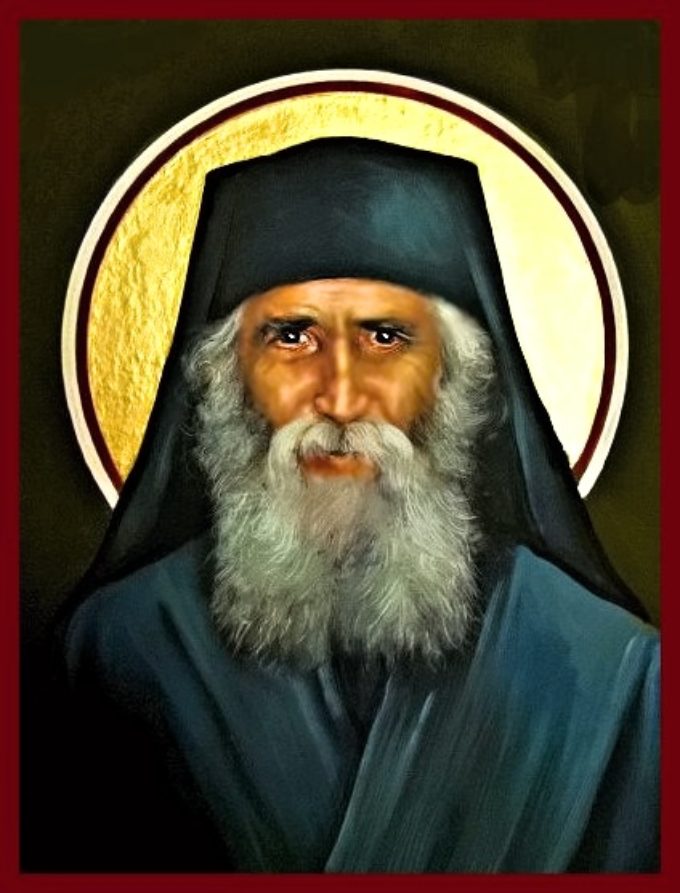 A student went and stayed three years in India, where he studied various religions and witchcraft. He tried…