Paying the Imperial Tax to Caesar

15 Then the Pharisees went out and laid plans to trap him in his words. 16 They sent their disciples to him along with the Herodians. “Teacher,” they said, “we know that you are a man of integrity and that you teach the way of God in accordance with the truth. You aren’t swayed by others, because you pay no attention to who they are. 17 Tell us then, what is your opinion? Is it right to pay the imperial tax[a] to Caesar or not?”

18 But Jesus, knowing their evil intent, said, “You hypocrites, why are you trying to trap me? 19 Show me the coin used for paying the tax.” They brought him a denarius, 20 and he asked them, “Whose image is this? And whose inscription?”

Then he said to them, “So give back to Caesar what is Caesar’s, and to God what is God’s.”

22 When they heard this, they were amazed. So they left him and went away.

The Kingdom of God is not from this world

How is the Kingdom of this One is shown by the apostle by saying this : The Kingdom of God is not a matter of eating or drinking, but of righteousness, peace and joy in the Holy Spirit.

Therefore if the Kingdom of God is within us and if this Kingdom is a matter of righteousness, peace and joy, it means that the one who lives in such things is in the Kingdom of God and on the contrary, those who live in injustice, disunion and deadly sadness are in the kingdom of the devil and of the death`s hell.

By these visible proofs it is distinguished the Kingdom of God from that of the devil. If we take into consideration that state of contemplation by which are obtained the virtues needed for the Kingdom of God in what else would we trust if not in a state of endless joy?

(…) The kingdom of heaven must be understood from three points of view: either that there will  be the reign of heavens, meaning  the saints who are there, in accordance with the words: You will reign over five cities and you over ten… or that the skies will be governed by Christ as of course God will begin to be over all those obeying Him as everything over all or that without any doubt the saints will reign in heavens with the Lord…

True is the Word of God : Those who – according to the commandment of the Lord renounce at all the cravings of the world, to all pleasures, preoccupations and links with it, who have only Him before their eyes, who want to fulfill His commandments and don`t allow themselves to put near that love anything from the desires or pleasures of this life – will reign the Kingdom of God. 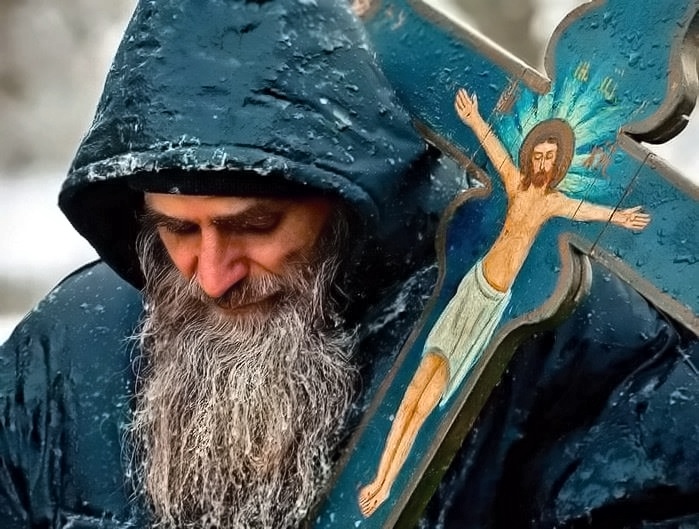 The Father, the Son and the Holy Spirit. We all believe in the existence of the Triune God.… 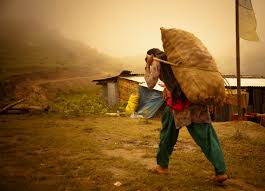