The miracle of the multiplication of bread and fish

30 The apostles gathered around Jesus and reported to him all they had done and taught. 31 Then, because so many people were coming and going that they did not even have a chance to eat, he said to them, “Come with me by yourselves to a quiet place and get some rest.”

32 So they went away by themselves in a boat to a solitary place. 33 But many who saw them leaving recognized them and ran on foot from all the towns and got there ahead of them. 34 When Jesus landed and saw a large crowd, he had compassion on them, because they were like sheep without a shepherd. So he began teaching them many things.

35 By this time it was late in the day, so his disciples came to him. “This is a remote place,” they said, “and it’s already very late. 36 Send the people away so that they can go to the surrounding countryside and villages and buy themselves something to eat.”

37 But he answered, “You give them something to eat.”

They said to him, “That would take more than half a year’s wages[a]! Are we to go and spend that much on bread and give it to them to eat?”

When they found out, they said, “Five—and two fish.”

39 Then Jesus directed them to have all the people sit down in groups on the green grass. 40 So they sat down in groups of hundreds and fifties. 41 Taking the five loaves and the two fish and looking up to heaven, he gave thanks and broke the loaves. Then he gave them to his disciples to distribute to the people. He also divided the two fish among them all. 42 They all ate and were satisfied, 43 and the disciples picked up twelve basketfuls of broken pieces of bread and fish. 44 The number of the men who had eaten was five thousand.

45 Immediately Jesus made his disciples get into the boat and go on ahead of him to Bethsaida, while he dismissed the crowd.

„(…) The habit of helping the poor can`t be accomplished in a beneficial way for all.. It is of no use at all the practice of generosity for those who sing wailing songs to impress the hearts of women or for those who make from the infirmities of their bodies and their wounds occasions for business. Giving aids to them becomes an occasion for wickedness. The barking of such people must be stopped with a few dimes only. But we must show brotherly compassion and love to those who are used to endure trouble with patience. About them we will be told:

For I was hungry and you gave me something to eat (Matthew 25, 35) and all the rest. Don`t turn your face from that one who wants to take a loan from you. This commandment is related to what it is written in the psalms. That one who being poor asks for a loan from you shows you the Rich One from heavens Who will pay the debt in his place. For the Scripture says: `Whoever lends to the poor lends to God   (Proverbs 19, 17). The profit of the loan is the Kingdom of heaven which God makes it possible for all of us to become worthy of. 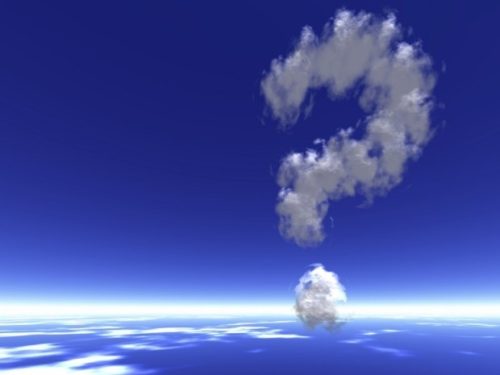 About the quality of the spiritual thoughts and dispositions (IV)

Priesthood is given as a manifestation of God`s love for mankind, said hieromonk Athanasios of Iveria. God loves… 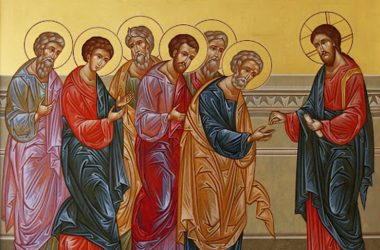 The sending of the Apostles for preaching 7 Calling the Twelve to him, he began to send them out two…