20 The shepherds returned, glorifying and praising God for all the things they had heard and seen, which were just as they had been told.

21 On the eighth day, when it was time to circumcise the child, he was named Jesus, the name the angel had given him before he was conceived.

40 And the child grew and became strong; he was filled with wisdom, and the grace of God was on him.

The Boy Jesus at the Temple

41 Every year Jesus’ parents went to Jerusalem for the Festival of the Passover. 42 When he was twelve years old, they went up to the festival, according to the custom. 43 After the festival was over, while his parents were returning home, the boy Jesus stayed behind in Jerusalem, but they were unaware of it. 44 Thinking he was in their company, they traveled on for a day. Then they began looking for him among their relatives and friends. 45 When they did not find him, they went back to Jerusalem to look for him. 46 After three days they found him in the temple courts, sitting among the teachers, listening to them and asking them questions. 47 Everyone who heard him was amazed at his understanding and his answers. 48 When his parents saw him, they were astonished. His mother said to him, “Son, why have you treated us like this? Your father and I have been anxiously searching for you.”

49 “Why were you searching for me?” he asked. “Didn’t you know I had to be in my Father’s house?”[a] 50 But they did not understand what he was saying to them.

51 Then he went down to Nazareth with them and was obedient to them. But his mother treasured all these things in her heart. 52 And Jesus grew in wisdom and stature, and in favor with God and man.

Otherwise, oh, men, we could prove, I said, that the 8th day had a greater mystery than the 7th and this mystery was announced by these by God. But in order not to have the impression that I pass to other matters, understand what I tell you, that the blood of that circumcision was annulled and now we believe in one Savior. Now there is a new alliance and from Sion another law came, Jesus Christ circumcises all those who want it, as it was shown before, with stone knives so that they may become a righteous people, a people who keeps the faith, who understands the truth and keeps the peace. Come with me, you all who have fear of God, who want to see the goods of Jerusalem. Come to walk in the Light of the Lord for He let His people, the house of Jacob, to walk in this Light. Come, you, all peoples let`s gather in Jerusalem which won`t be attacked anymore because of the sins of the peoples.

Saint Cyril of Alexandria, Comment at the Gospel after Saint Luke, III, 5-6, p. 17

Christ was circumcised on the 8th day and received His Name: as exactly in that very moment we were saved by Him and through Him:

In him you were also circumcised with a circumcision not performed by human hands. Your whole self ruled by the flesh was put off when you were circumcised by Christ, 12 having been buried with him in baptism, in which you were also raised with him through your faith in the working of God, who raised him from the dead. (Col. 2, 11-12).

For this reason, as His death was out of His love for us, His Resurrection was for the same and His circumcision as well. He died for us those who died together with him in His death for the sin so that we may never live in sin.

Moreover, by coming among us, the Son, although He is by nature God and Lord of everything, however by this coming He doesn`t despise our measure. On the contrary, He comes with us under the same law, even if, being God, He is the ruler.

Like the Jews, He was circumcised on the 8th day for proving his origin from their people so that they (the Jews) could not deny Him. As Christ was expected to come from the folk of David, He offered them a proof of His kinship with them. But even like this, being circumcised like them, they doubted Him saying: `as for this man, we don`t know where He is from. They would have had even more reasons of doubt if He had not respected the Law and had not been circumcised in His flesh.

The Christian way of welcoming the New Year 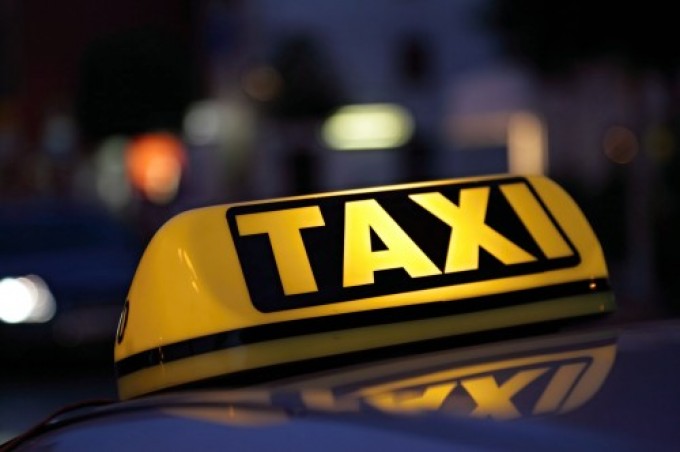 The most beautiful day from my life as a taxi driver 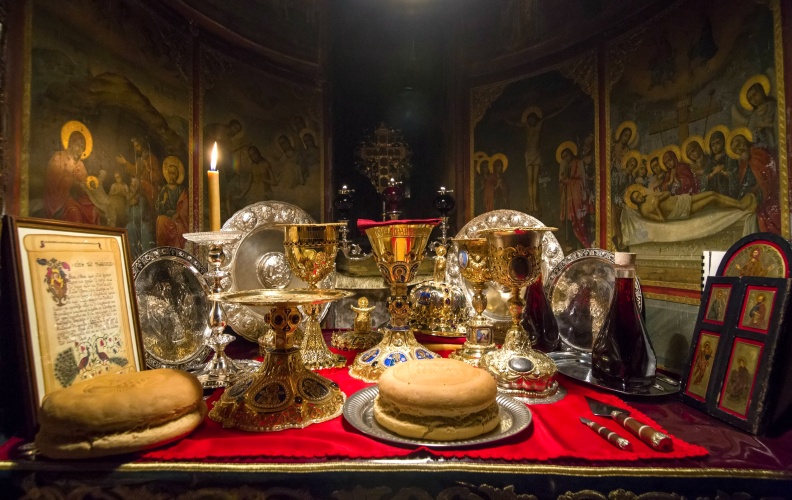 When we don’t forget the souls of the reposed, God doesn’t forget us when being in the same need

I remember that elder Arsenios prayed for the reposed and he had a small vision, let`s call it…