In Leningrad lived a woman with her husband. They were both doctors. During the war they were both on the front. The man wanted very much to have children but the woman didn’t want. She had made 18 abortions. In the end her husband left her and found another woman.

After the war when she returned to Leningrad she couldn’t find any job. She didn’t have a house where to live because the house where she had lived was her husband’s. She was in the street in the true meaning of the word. She went to various organizations but nobody helped her although she was a member of the communist party. She was so desperate that she thought to commit suicide. One day while she was walking on the street she met a friend she had known during the war. That woman started to ask her about her life and when she found out about her problems told her that in Viritsa was an old man who helped people and predicted their future.

A hermit said: If you pay everything you owe in this life, then you are saved. If you… 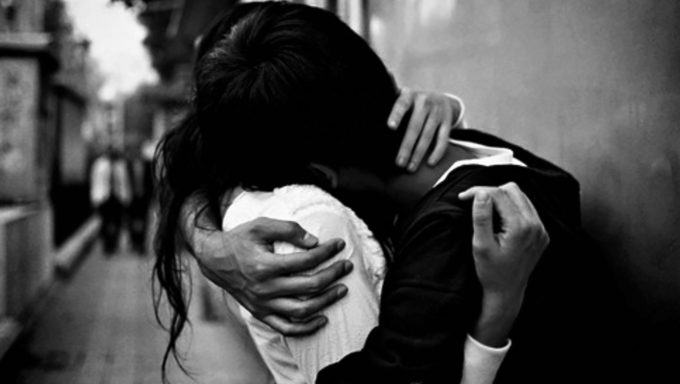