Saint Spyridon’s miracle with the brick

Saint Spyridon bishop of Trimitunda was one of the participants at the first Ecumenical Council from Nicaea which took place in the year 325  in order to combat the heresy of Arie from Alexandria. Arie negates Jesus Christ’s divinity, he considers Him as the highest creation made by God different from God in His nature since God was uncreated and the Son was created

The bishops gathered at the Council from Nicaea reinforced the teaching of the Church that the Son is consubstantial with the Father meaning that He is God Himself. Saint Spyridon bishop of Trimitunda had an important role in explaining this teaching. Without using any sophisticated language, he proved to those who were attending the meeting that God is a single being but a Triune one.

He took a brick in his left hand and said that although that was a single object, it was composed of three elements: earth, water and fire. Then he made the sign of the Cross over it saying: In the name of the Father the Son and the Holy Spirit. Then while holding the brick from its top a fire burst, the water started to flow from the bottom and the clay remained in his hands. This miracle convinced a philosopher who was an adept of Arie’s teaching to become Orthodox and say: `as long as everything was about debates, I could easily bring words as arguments against words. But when instead of words from the mouth of this old man got out the power to perform miracles, the words can do nothing against this power.`

In Nicaea saint Spyridon met saint Nicholas the bishop of Myra and they became very good friends. At a very old age, saint Spyridon died in the year 348. A year before that God announced him about his death. He was buried in the Church of the Saint Apostles from Trimitunda. He is celebrated by the Orthodox Church on 12th of December.

To the same one, about Prayer and answer to his questions

Archimandrite Ioachim Parr I want to tell you a story. One evening, many years ago when it was… 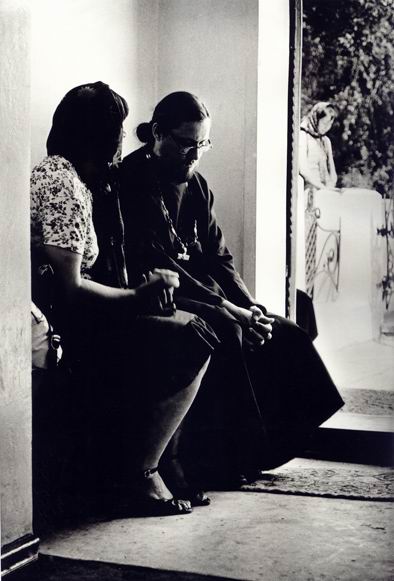 Without a mentor, without a spiritual guide, without a confessor, nothing can be done 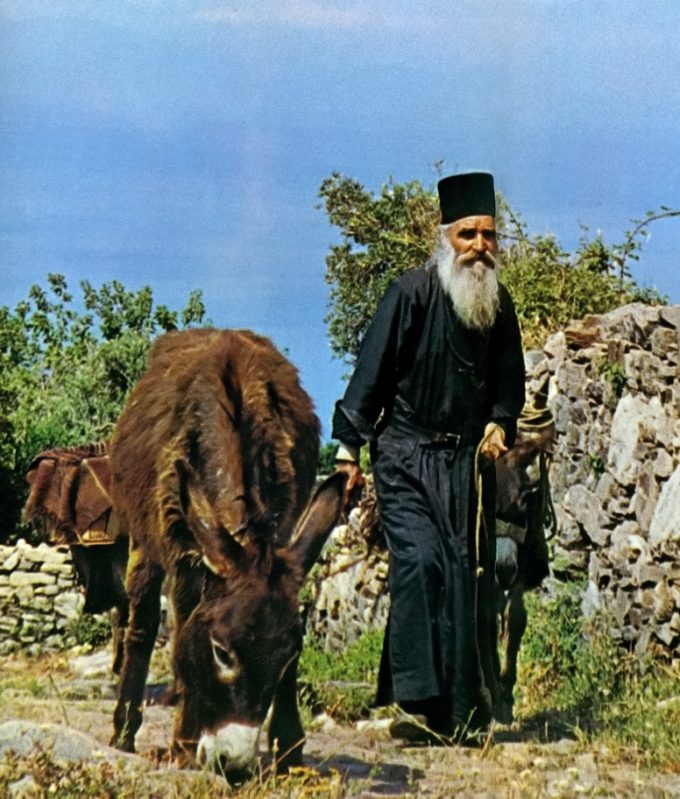 The monk and the donkey