The metropolitan Cyrill (Smirnov) of Kazan was taken from Sviaj, for deportation on a dark night and thrown from the car at high speed.

It was a hard winter with snow. The metropolitan fell in the big snow that was like a pillow and he didn’t suffer any harm. He got out of it with difficulty, looked around and saw only forest, snow without any sign that the area could have been dwelled.

The metropolitan walked for a long time through the deep snow and became exhausted so he sat on a snag. The coldness reached his bones. He felt that he was beginning to freeze. So he started saying the prayers for the dead. All of a sudden he saw something huge and dark coming close to him and looking carefully he realized that it was a bear.

`He will eat me` he thought but he had no power to run away and he didn’t have where to run. But the bear came close and sat at his feet. From all his body radiated heat and kindness. He twisted his body and stretched his paw towards the metropolitan then lied down and began to snore happily.

The metropolitan hesitated for a long time looking at the bear that was sleeping but because he could not bear the paralyzing coldness anymore he sat beside him, leaning on hs warm belly. Then he turned on one side then on the other towards the face of the bear to warm himself and the bear was breathing powerfully in his sleep and gave him his warmth.

When the dawn came the metropolitan heard the crowing of the cocks afar off. The houses are near, he thought happily and cautiously without waking the bear he stood up. Then the bear stood up as well and after he shook himself and headed to the forest. And the metropolitan now refreshed followed the crow of the cocks and reached in a short time a small village.

About the divine providence 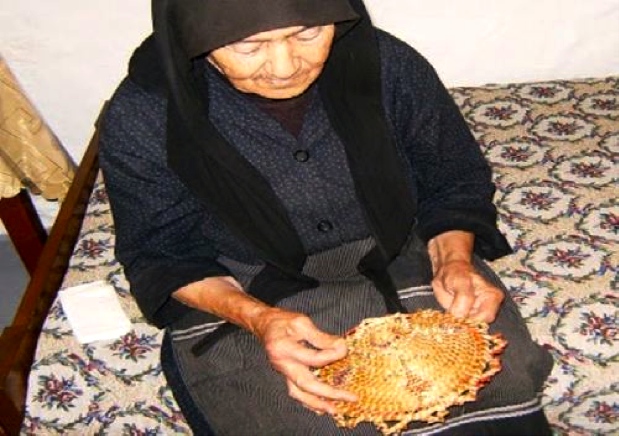 Priest. Evelthontos Haralambios In a village lived a very poor widow with her only son. To raise her… 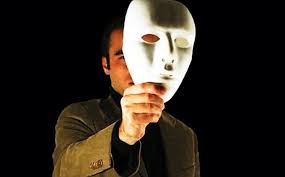 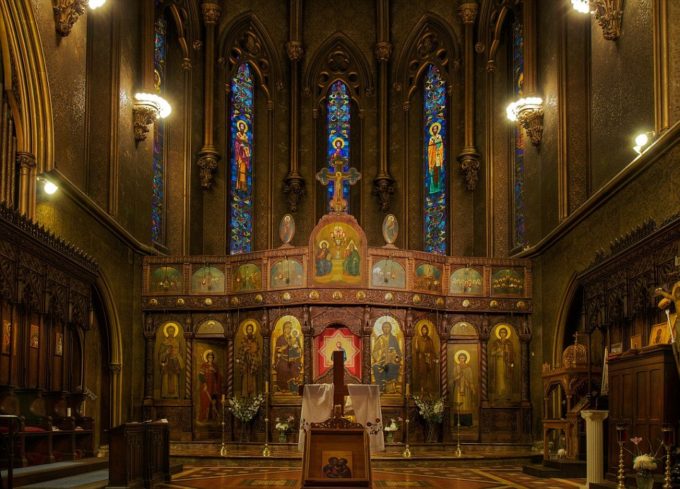 Many times the Church misleads because there are within it some people who are not perfect, nor flawless…