We`ve been witnessing for about two thousands years one of the greatest miracles of the Savior: the healing of the blind from birth. Meaning of a man who had never seen before, who didn`t know how it is to see, who could not conceptualize light. Because no word on earth can express the light of the sun or the beauty of a face or of a flower. There are people who became blind in time: they withdraw themselves in a universe of bright memories, deepening themselves in the flow of their mind seeking a sparkle of light. But a blind from birth is a prisoner of absolute darkness. He doesn`t even know  what darkness is because he had always lived in it and his life had always been a torment of the one who is forced to live in a world composed of light without ever seeing it. His eyes were good only for crying not for seeing

His empty eye holes proved the disfunction of the hurt human nature kidnapped by darkness, the man lying in his own suffering which became like the air he always breathes.

The most common basic principles of mankind were foreign to him: recognition, resemblance, approach, smile, gestures, the passing of the days and nights all was a tarnished endless darkness without any difference, an endless night humming his suffering.

In this darkness of the human nature, where any search means a fall, where any obstacle means a clash, The Savior comes to the human nature blinded by sin and death. The blind from birth was illiterate, beggar, pitiable, source of crying and reason for crying.

Once his being touches the Light of the world, the darkness fades away as a result of listening. The washing – as a typology of the baptism – becomes a chance to see. A new universe opens for the one who had died all his life. The light pained him in his eye sockets newly healed under God`s hands of light. And all the beauty of the world entered his soul in an instant so he became a profound theologian and teacher of the divine mysteries. The beggar becomes giver of mysteries.

The illiterate deepens himself into the teachings of the eternal Logos. The place of wounds heals by word. How bravely he defies the blind teachers of the Old Law. How he laughs at those who are groping seeking a truth in their own useless life, he the one who had cried all his lifetime. Seeing the useless flunder of the Pharisees the man who saw the heavenly world, still feeling the saliva of God on his eye sockets says a supreme truth: `

„ We know that God does not listen to sinners. He listens to the godly person who does his will.  Nobody has ever heard of opening the eyes of a man born blind.  If this man were not from God, he could do nothing.”

God is not a list of commandments, a moral structure, an ideatic composure, a sum of values. He is not a billboard of holiness. He is the Worker, the Present One, The Healer, the Doctor of the Universe, the Person Who is beside us and inside us in our depths.

He creates the world permanently out of the nothingness of its own sufficiency, He opens all the time new value galaxies in the souls, He impregnates the world with immortality and deepens the uncreated truth of grace in the corruptible matter. The blind from birth found out that the work of God is not just an account of miracles, but a miracle of history which is manifested in the present, vivid and vibrant in the souls of those who see. In vain you come to the church if you do not change your life in the Church of the Heavenly One.

In vain you honor the saints if you do not become one of them. In vain you marvel if you don`t become yourself an absolute marvel of the giving love. It is too late for cheap excuses. Christ walks on the road.

The beggar touched by the kiss of God finds the fundamental truth of history: the eternity from it. God is near, His hands touch the eyes of those who believe, His mouth gives healing, His beloved face becomes my face in an eternal embrace. We all are beggars, begging for the Kingdom, poor wretched at the gates of light, waiting for the touch of the hands of the One Who created the skies and the earth.

On my knees I am begging you: reconcile yourself with God! 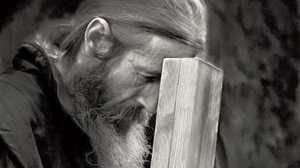 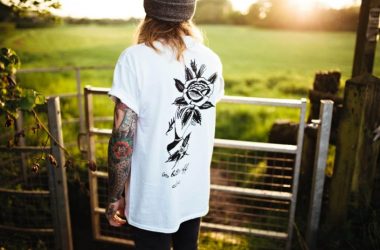 Repentance is an important matter, but it is only the beginning of the healing of the human soul.… 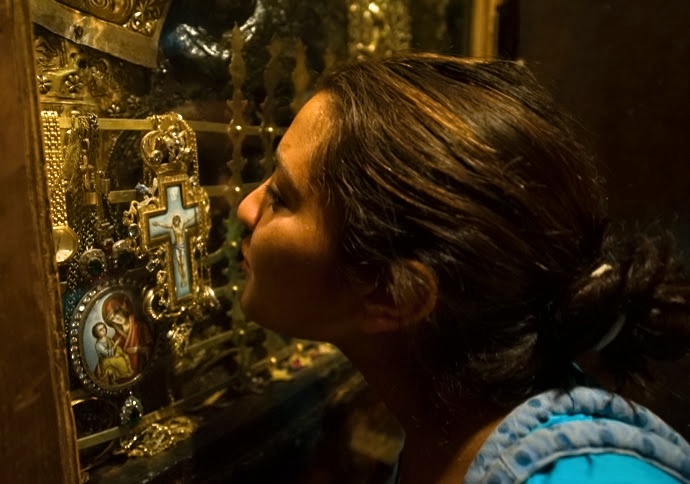