Fasting means a withdrawal from our dependency on the world, which we have through food and everything belongs to our nature and it also means a preparedness for the world of God, world where we won`t eat or drink anymore.

The Holy Mother of God did this, she fasted for two weeks before her Dormition. It is called Dormition and not death, as her death was similar to a slumber.

The Tradition of the Church says that after her Dormition, the Holy Mother of God was buried in a tomb at the foot of Mount Eleon (Mount of Olives) and from there her body was risen to heaven by her Son.

The Church says that the Holy Mother of God is the second person who was resurrected, after the Savior.

This preparedness we go through for two weeks it would be appropriate to connect not only with the Dormition of the Holy Mother of God but also with our own death, as it is a certitude that there will come a time when everyone of us will leave this world.

It is said that these fasting periods regulate the man not only spiritually, but also biologically. During the period of fasting the restraining from food generates a real miracle in our body.

If you make your medical tests before fasting and after it, you will notice that there take place great changes in our body.

See how much meaning God gave to fasting, not making it as a torment for the man, but as a medicine for body and soul.

Our soul will be more powerfully awakened after a period of two weeks when we intensify our attention for the spiritual matters.

The parishes say powerful prayers during this period.

Every morning we have the service of the Holy Liturgy and in the evening it is read the Paraklesis of the Holy Mother of God and of course a Christian Orthodox can`t stay away of the life of his parish, at least spiritually.

Even if you are at work, it would be good to have your thoughts in the Church, joining your other brothers who pray for you as well.

Thus fasting becomes a spiritual and biological  emancipation and  revival and I would ask you to regards it with great care and consideration, give it a deep meaning, let it not be a simple diet.

The man who is not aware that he dies, that there will come an hour when he leaves this world, alters the whole meaning of his existence, because he focuses on the worst things and goes astray for long years.

If the man knew how few are the things which really matter for his existence, he would be extremely content with the life he has.

Put the coil of worldly thoughts and worries which trouble you on a day, in the depth of this fasting and see what it is left out of it.

May this fasting bring you spiritual balance, add a spiritual step, revive the body which lacks a good disposition and meaning and give it back the power we were called for by the Kind God.

The Polenta from Heaven

A MATTER OF… LOVE

God! You, Who know my sins and my repentance, You know the pain of my heart, by which… 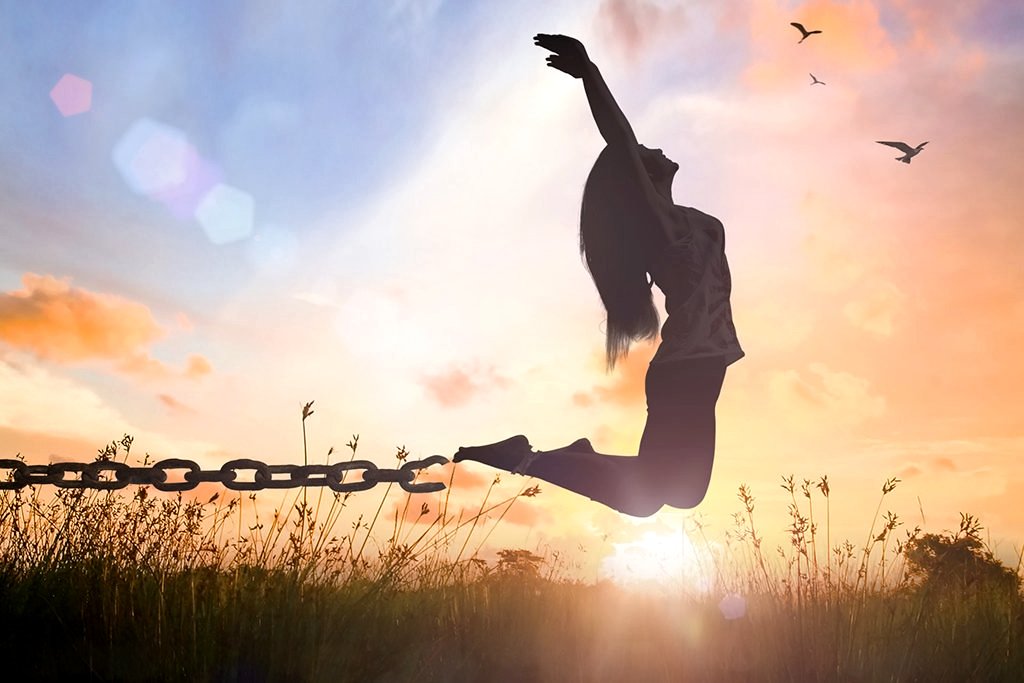 If we forgive we will be forgiven(III)

David the prophet and king when he was driven away from his throne by his son, Absalom who… 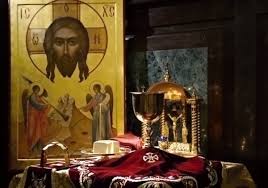 Simple tips referring at our participation at the Holy Liturgy