We`ve spoken before about the methods recommended for cultivating the virtue of obedience in the hearts of the children and about the means which must be used for acquiring this. In what follows we`ll show how to inspire to the children the love for truth, how to teach them to value it and avoid lies. The need for truth and the love for it are deeply engrained in the man and in the child as well. The ancestral sin although it affected and weakened the sense for truth, could not destroy it completely. The call for truth remained embedded in the man. This vocation manifests itself in the child in that boundless desire to know everything. That is why the child asks questions about everything. And any answers from the grown-ups are accepted as being true. In his innocence the child doesn`t know what is lie or falsehood. Later he is ashamed and blushes not only when he tells a lie cause of a rush or recklessness but also when he hears the grown-ups lying. The love for truth is engrained in the souls of the children by God. But this natural call must be helped to develop and strengthen. This work appertains to the parents. How to succeed in fulfilling it? The first thing they have to do is to advise them from an early age. How to do this? There are three basic rules:

b) Behave with your children with simplicity and sincerity. Believe in their words if you are sure they don`t tell lies. Never ask them to swear to convince you of the truth of their words. If you have any doubts regarding the truth of their statements, don`t show it immediately. Try to ascertain yourselves that he told a lie. And if this thing happened, call him to you, look him in the eyes seriously but also lovingly and tell him the following words: `God asks us to tell the truth. He is Omniscient, knows even our most hidden thoughts and hates those who tell lies.` The child will blush in an instant. He will tell the truth and he won`t lie anymore.

c) Always show your children that you love and respect the truth. Be honest and straight in everything you do.

First of all honor the divine truth, the faith and law of God. Never be reckless or careless in what regards faith.

Never give your children the chance to hear expressions like the following: `it`s no need for someone to believe in God, it is enough to be an honest man.` By such statements which are heard quite often unfortunately, it is inspired a spirit of lie, the spirit of the cunning. If you express in front of your children such wrong and false concepts you will destroy in their heart any feeling of respect and love for the truth of faith and for any other truth. If it did not matter for God whether we had a wrong or correct idea in relation with Him and His Truth, or that we confess according to our judgment that Christian faith is  true or false, then why the man would care about truth in his daily life? If God accepts in the same way the one who confesses Him rightly and the one who denies Him or doubts Him, if there is no difference between the assertion of the truth or of the lie, then how is it explained the fact that the truth is given such a great importance in our daily life? And if those who say that there is no real faith revealed by God or in other words that God did not want to reveal to us the truth about the most important matters from life, if those were right, then how could we ask from people and therefore from children to tell the truth in all the minors matters of our daily life?

Therefore parents if you want your children to love the human truth, teach them first to have a high respect for the divine truth. Do not allow recklessness or carelessness towards our Orthodox faith and Church enter your hearts. The children if they notice that you treat superfluously the truths of the Christian faith and the canons of the Church or if they notice that you are false in what regards Christian life they will adopt the same behavior and they won`t believe in what you say anymore. Be for your children an example of love for the Christian truth and faith. And inspire them this love. Only in this way they will love the truth. But be honest and sincere in all the other matters. Avoid lies and falsehood. Because if they notice you cheat the others in a way or another, or that you use cunning and hypocrisy and you are not sincere in your relationships, for example you pretend you are friend with someone and after that person leaves you begin to criticize him and condemn him , you can be sure that your children will adopt the same behavior with you and with the others.

If you want to see them growing up with love for truth, sincerity and honesty, try first of all to distinguish yourself when it comes to show faith or in general in all your behavior, avoiding lie, hypocrisy, servitude, cunning. Be sincere, straight, respectable and credible in all your manifestations. By cultivating on one side in the hearts of your children the respect and love for truth, on the other side you must also struggle with yourself with all your might against lie. Teach your children from a very young age to hate lies and become aware of the fact that God is the Truth and any lie is a sin. The children should avoid lies, not because they would be punished or discovered but because God condemns it and hates it. Show to your children by the help of the words found in the Holy Scripture how much it is hated any lie in the eyes of the True and Just God:

Teach them that the lie is inspired by the devil and for this reason God says that `the devil is a liar and father of the lie.` (John 8, 44)

Therefore the children who tell lies imitate satan and resemble him. Do not ignore the slightest lie of your children. If the child committed a mistake for the first time and he confessed it forgive him immediately or if the mistake is big, punish him gently. In the same time explain to him that you forgave him or that you punished him more gently only because he had the courage to confess his deed immediately. But this should not become a rule because there may take place a double damage. First the child could begin to be reckless in what regards his mistakes. And in the second situation he might get used to say the truth only when he expects a benefit and he would not be ashamed to hide the truth when he considers that his confession would bring him a punishment.

In the case the child committed a mistake and tried to lie he must be punished twice – explaining to him in the meanwhile – first for the mistake and secondly for the lie. In the case the child out of revenge or malice made someone else guilty for his own guilt an elder or a smaller brother, he must be punished and forced to confess his lie in front of everybody. This is what Christian moral says. Never try to cheat or lie the children. And don`t allow the people around you to do this either. Many times the parents for comforting a whining baby scare him with various false things or promise him things they never give him. How big is the damage of all this! The child understands very quickly that he was deceived. His trust in the words of his parents will be shaken and the feeling of valuing the truth is weakened. Do not create any situations in which your children being scared would be tempted to lie to escape of beating. If for instance he made a mistake, he broke something and you shout furiously and go to him with your hand raised saying: `You did this? You`ll see what you get for this!` It`s almost sure that in such a situation the child will be tempted to say a lie, to escape of beating. What to say about those parents who smile and are proud of their child or praise him for the witty lies he invents. Or how to call those people who urge their children to tell lies, teaching them how to fool their educators or other people for not being punished in a difficult situation? Such parents are real examples of corruption for their children. These children won`t only tell lies but will also curse or steal or do any wrong. Let us understand it very straightly that who doesn`t consider lie as a sin will be able later to steal or cheat. Who is dishonest in his words, will be dishonest in his deeds as well.

So in this way I explained to you, parents, how to cultivate in the souls of your children the respect and love for the truth and the disgust for lies. Let us always remember the rules mentioned above and apply them consciously. 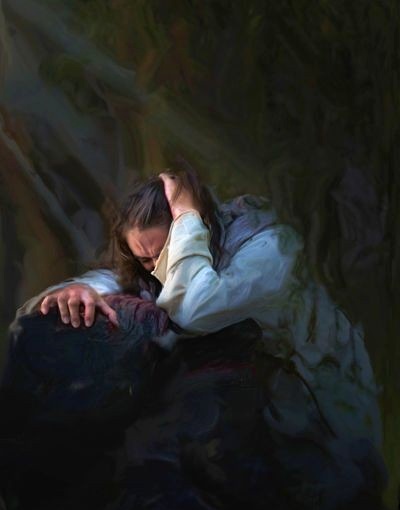 How many times the man, when he wants to begin a work for the love of God, does… 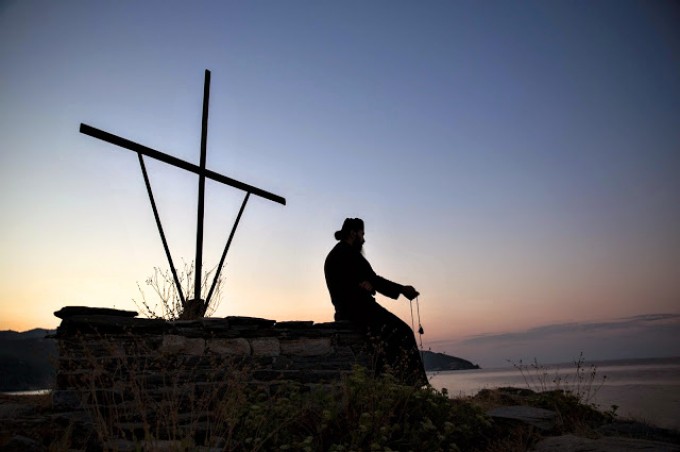 In the end the dawn broke. He thought that as long as the beasts went to sleep he… 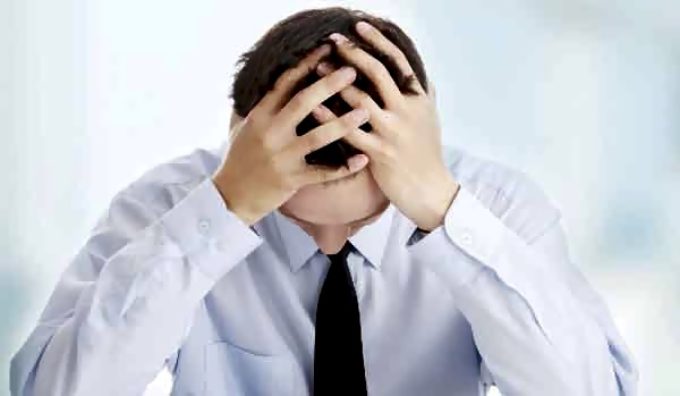