When Saint Spiridon returned from the Ecumenical Council from Nicaea he found dead his daughter Irina who had reached the bloom of her youth and she had spent the time of her life in pure virginity, becoming worthy of the heavenly home. Then a woman came to the saint crying and saying she entrusted to his daughter Irina a golden treasure. And that treasure remained hidden not known by anyone.

Saint Spiridon searched everywhere in his house for the hidden treasure but didn`t find it.

However, seeing the tears and the whining of that woman felt pity for her and went to the tomb of his daughter with the people of his house and called the dead one as Christ had once done with Lazarus, saying to her:

`Daughter Irina where is the golden treasure it was given to you to keep?

And that one, as if waking up from a deep slumber, told him :

`In that place of the house (and she said the name of that place) I hid it.`

Then the Saint said :

`Sleep from now on, my daughter, until God of all beings will wake you up at the general Resurrection. `

And all the people who were present there got frightened as they marveled and they got scared of that wondrous miracle. And the Saint finding the treasure in that place gave it to the woman.

Excerpt from The Good Shepherd The Life and Miracles of Saint Spiridon of Trimythous the wonder maker archimandrite Anthonios Pakalidis, Evanghelismos

The rebuke is made for improvement

A hermit said: If you pay everything you owe in this life, then you are saved. If you… 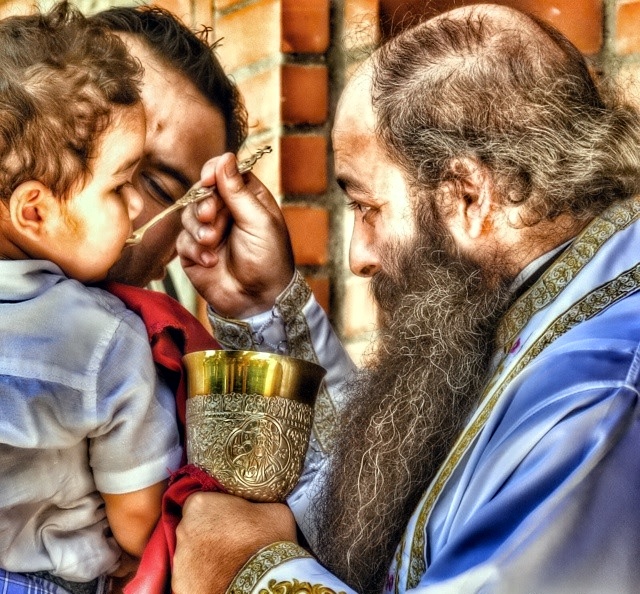 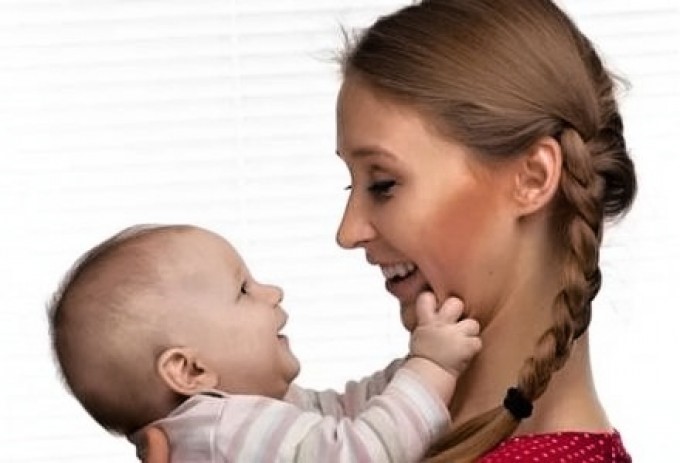 The Christian education of the mother (II)

Consistency is very important in the relationship of the mother with her children. She cannot ask from them…