One day a priest went to a hospital, where another priest was hospitalized to listen to his confession. The ailing priest had called him because on the previous night he had had a wonderful and terrifying vision. A very bright young man appeared before him and pointed towards the sky saying to him:

Get ready to enter the Kingdom of Heaven, where the worthy bishops and priests serve, those who glorified the Triune God with their life and ministry. But as for you, repent!

Here it is the throne of Christ the Lord where you shall be judged mercifully but righteously by God! But repent!

Here it is the Jerusalem from above, where thousands and myriads of saints dwell and rejoice in seeing the glory of the Triune God! But repent!

Here it is His Kingdom, where the Lord of glory is, surrounded by the powers of all the angelic cohorts who sing: Holy, Holy, Holy is the Lord God Sabaoth, the sky and the earth are full of Your glory… But as for you, repent!

Look on your right and you shall see thousands of souls who found their salvation because you mentioned them in your service of over 50 years. All these are praying for you…But repent!

See the deep darkness from you left and you shall hear the terrified and desperate cries … But as for you, repent!

Then the sick priest said to the other priest:

That’s why I called you, father, to make a sincere and complete confession from my childhood till now.

From the stories related by the priest Stephen Anagnostopoulos 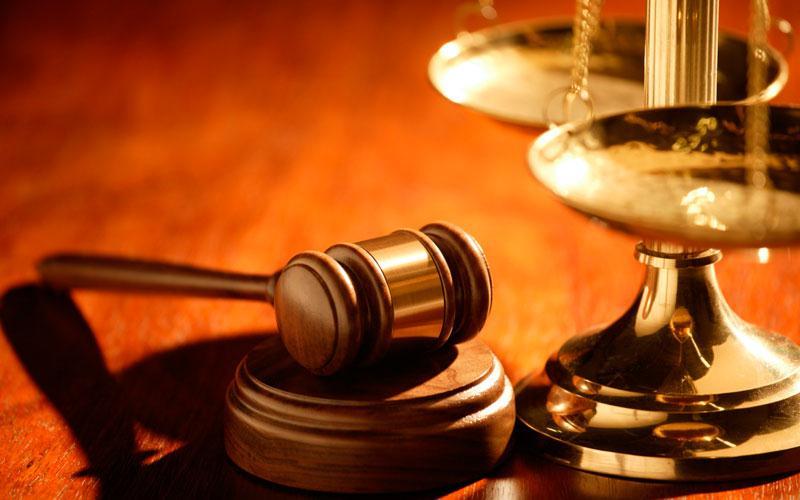 Early morning, my trainee’s lawyer was already waiting for me with his car, to go to the Court.… 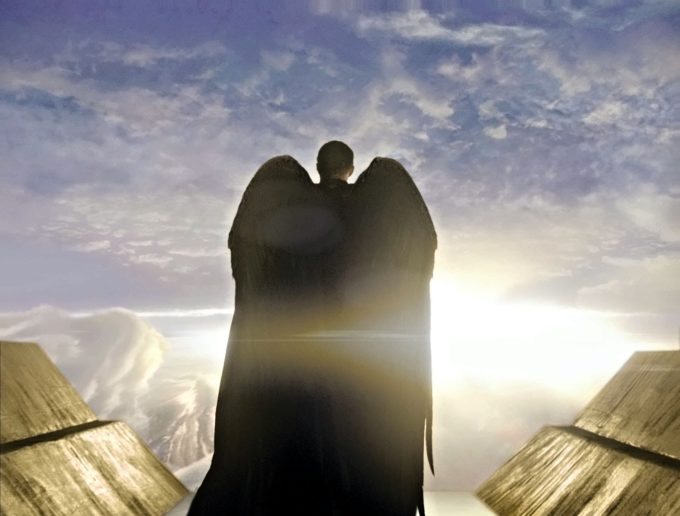 `Father why the devil is called the ruler of this world? Is that true?` `That’s the last straw!… 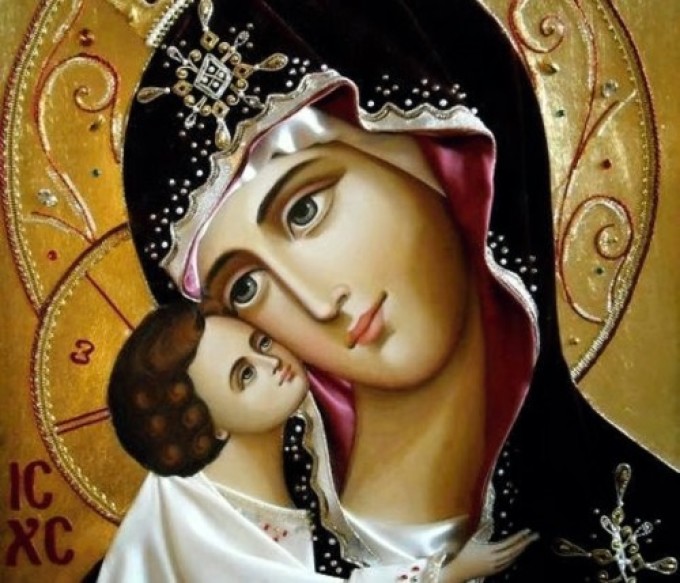 We often hear someone saying:” I did this bad thing and the Holy Mother of God punished me.”…