Orthodoxy is characterized by ascesis and worship in communion.

Early at the church

Go early to the church. The early service is officiated for the believers, not for unbelievers.

Participation at the holy service by delegate

Once a Christian woman told him:

“Father Epiphanios, I don’t go to the church when my husband goes.”

“Ah! Then don’t eat when he eats and don’t sleep when he sleeps! Are these things right? Everyone goes to the church for himself, not for someone else.”

About the Holy Eucharist

The Holy Eucharist is the mystery of Faith par excellence. At Christening we have water, of course holy water, but water. At the Holy Unction we have oil, of course holy oil, but oil. At the Holy Eucharist we see bread, we taste bread, but it is not bread. It is Body. We see wine, we taste wine, but it is not wine. It is Blood. It is the mystery of Faith par excellence because it awakens our spiritual senses.

The Holy Eucharist is a remedy, not a prize.

Injustices in the church

“Why even in the church are made injustices and wrongs and we don’t find perfection not even at the most devoted people to God?”

“So that we won’t put our trust in people and worldly things, but always turn our minds to God and heaven, where is our eternal homeland.”

It is indeed food and drink.

The Protestants say that we don’t have the Body and Blood of our Lord in the sacrament of the Divine Eucharist and that’s just a mere reminder of His Sacrifice.

At this the starets answered:

“As we know, the Body of the Lord from the Cross was not divided into small pieces and His bones were not broken. Therefore, as the Lord says according to the tradition of the Sacrament of the Divine Eucharist: Take and eat, this is My Body which is broken for you.

If it were a simple remembrance, He would not have said: which is broken for you, meaning that it is divided in small pieces and at Crucifixion it did not happen such thing and they had to be reminded about that.

The ordination of women

Once his spiritual sons were worried about the news coming from Great Britain which said that the Anglicans started to ordinate women. And they asked him what might happen in the Orthodox Church if there would appear such ideas.

The starets with his well known humor answered:

“Why worry, my sons? The pious women, who would like to assume monasticism keep faithfully the traditions of Orthodoxy, while the feminists of Greece when hearing about the Church run panic-stricken. So, don’t worry. Orthodoxy is in no danger of ordinating impious women and even less of ordinating pious women.”

When you were yelling at me 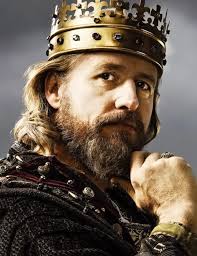 Once a king called to his palace all the magicians from his kingdom and told them: I want… 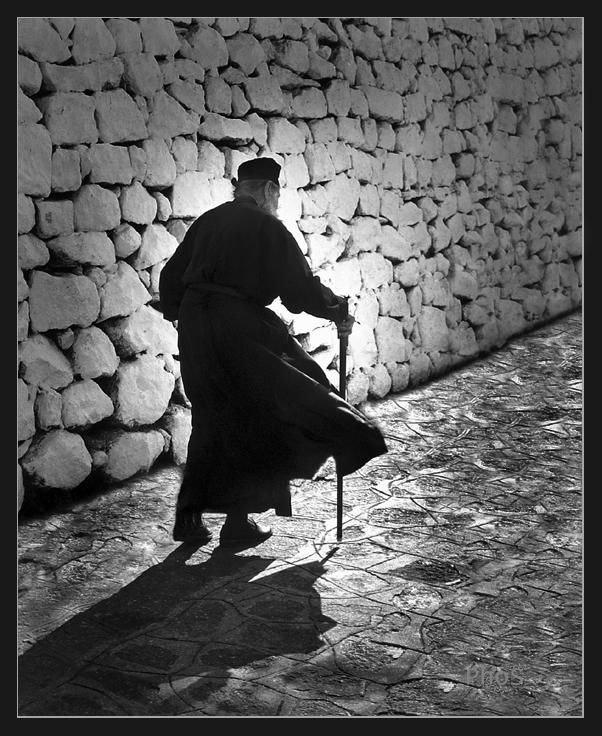 Saint Nektarios of Pentapolis from Aegina Schism, word which saddens our ear, word showing the denial of a…