I was impressed that a humble thought makes the grace of God work immediately. Once at the hut came a strange cat. The poor animal must have eaten something which made her feel sick and was asking for help. She was squirming of pain and was jumping like the octopus when is hurt…I felt sorry for her seeing her like that but I couldn’t do anything. I made the sign of the Cross over her but nothing happened. I made it again and still nothing.

`You wretched man – I said to myself then – don’t you see what a plight you are in! You’ve been a monk for so many years and cannot help even a cat. Once I accused myself, while the cat was if dying she recovered all of a sudden. She came to me and started to lick my feet and make some nice tumbles…What a power has humility! That is why it is said:

I noticed that a humble thought makes the man shine. When the man assumes his mistake completely he is inundated with the grace of God.

A few days ago a doctor with many children came at the hut and told me:

`Father, I am very proud and this becomes a reason for my children to do wrongs. And he was saying this in front of his children and his eyes brimmed with tears but his face shone. I noticed the same thing here. Some sisters came in to talk. We talked about some things and I had to rebuke them severely. One of them did not get any avail from it. She left just as cold as she came.

She said in detail the shortcomings of the others. You see, who doesn’t fight with himself has this `charisma`. The other one was so moved by my words that she started to cry. She humbled herself but then her face shone. You see what makes a humble thought with a crushing heart? All the flaws disappear at once, the man puts himself in order and his face shines. While a proud or slanderous thought darkens him.

Only God gives peace to the entire Creation

Someone can easily harm himself if there is pride and selfishness. You notice this even at snakes. You… 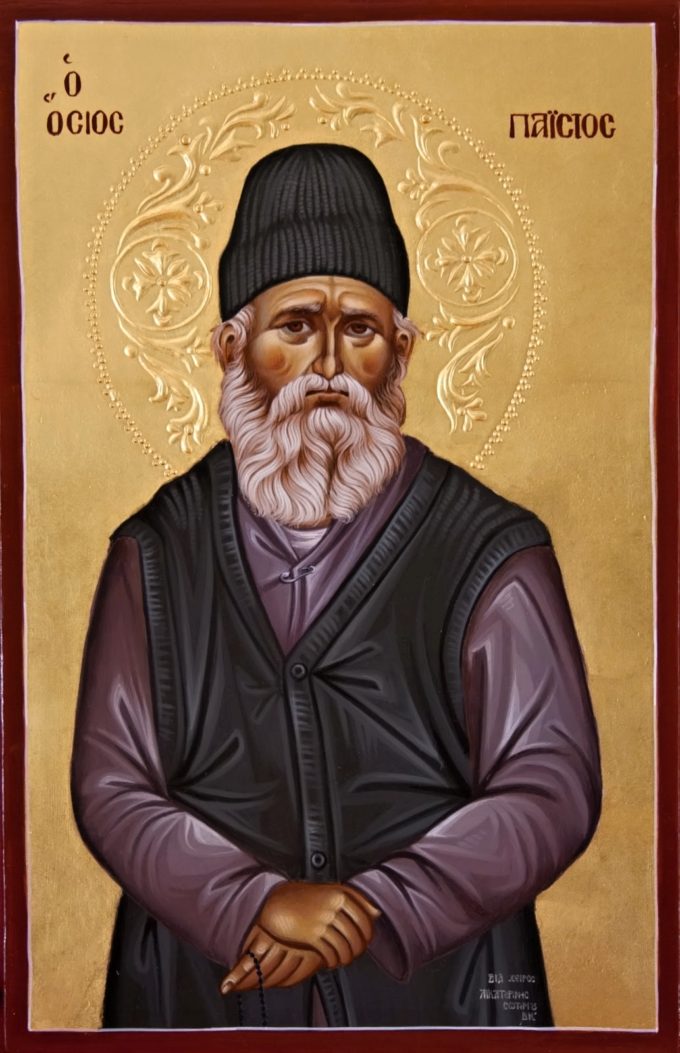 Some time ago there was a monk in Provata who left the robe and married in Thassos. After… 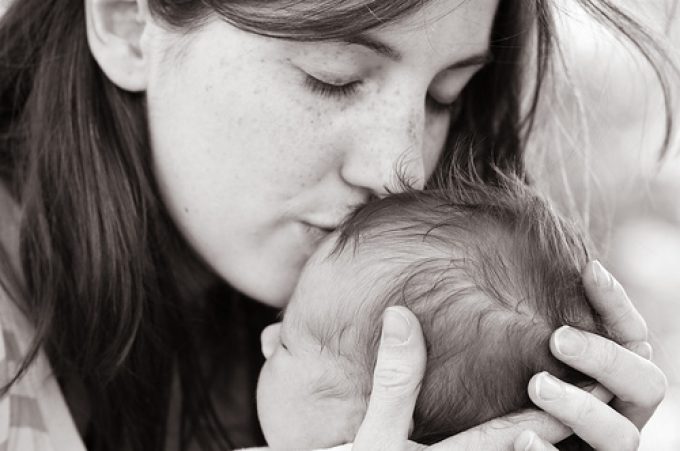 `Father you told us once that the man grows up and matures through love.` `It is not enough…