The monk should not justify himself not even when he is right, because justification makes a shelter for the demons from the human soul.

The elders from the past lived a very austere life and the Great Lent wa not easy. That’s why saint Theodor the Studite says: when the Lent is halved let’s gather some courage for the other half.

The devil when there takes place a dialogue between him and the soul, he understands the thoughts, the answers of the soul. That’s why it seems that sometimes he answers the opposite. But he cannot understand our good thoughts.

The elder told to someone who visited him at Stomio that when he wanted to read the Paraklesis of Theotokos he read first a few troparions frm the Great canon which he had copied in a notebook. And this because he felt unworthy to pray to the Mother of God.

The Holy Mountain will flourish. There will appear hermits who will reach high spiritual levels. There will be good monks, the monasteries will be full. The human stuff from today is very good. And the generation to come will be of good stuff. Then there will come others who will be hurt by the world. And because they will experience everything and they won’t find peace anywhere they would want t become monks. But even they could improve if they will. (these were said in 1978)

Abstention from the carnal passions make the man stronger. And if he has a a spiritual life he becomes spiritually strong.

The vigil we, the monks, make is a refectory full of spiritual dishes.

We should only say the Jesus prayer and let the dog bark (referring at the devil who brings us thoughts). He will leave us alone because he will say: I am not going to make a saint from this one too!.

The monk should learn the practical theology, not the academic one.

One prays to God to open his eyes to see spiritually and immediately after he opens an eye he begins to torture the others who don’t see. Not even God knows what to do. If he doesn’t see, he doesn’t endure. If he sees a little, he tortures the others.

Some time ago a young man came from Athens to become a monk. The love of his relatives didn’t let him find his peace. That’s why he returned to his home. But the longing for the monachal life brought him back to the Holy Mountain. This has repeated many times. In the end he decided that if his thought told him to go in the world to go by foot. And indeed he went by foot to Athens. And when he wanted to come back to the Holy Mountain he came in the same way. Kind God seeing his toil helped him. He remained in Athos became a monk and evolved.

Before the evil was little. A monk was better than the other. Few were reckless. And if there was a reckless one the others helped him. Now they cannot understand which one is the worldly thing and which one is monachal. Before good was good, Then the general atmosphere helped that. In our days it is needed a great discernment.

Few are the situations when something happens to be glorified the name of God, as it was the case with the blind from birth. In the other situations work the spiritual laws. The man draws away the grace of God. For instance he stands in the air with his mouth open. Then he prays to be cured. But when someone stands in the air and he is not aware of that, God helps him.

When someone chants psalms even if he doesn’t know the notes the other one who hears him understands if he chants for God or for the world.

Nothing happens if God doesn’t allow it. Even the devil asked permission for going in the pigs. The devil has no power when the man doesn’t give him rights. The devil is afraid of a man like this and if a demonized an sees one like this he feels anxiety. It is needed humbleness.

When somene has humbleness, he doesn’t irritate not even the proud. The selfish one feels bothered by the selfish. But he gets avail from the humble one because he has grace.

The humble one is betrayed by the Grace of God and he becomes loved by all. In order to receive grace it is needed to leave selfishness, pride, envy, vainglory. We need to humble ourselves to get rid of these. To humble ourselves we need to have obedience to cut our own will.

It is not necessary to give explanations. N matter if we make mistakes or not we should apologize. In this way we humble ourselves and receive grace. If we are slandered unfairly we should endure the injustice gladly to expiate a sin or another. When we were in the world didn’t we upset our parents, brothers and other people? How will these sin be expiated? Only with the confession and the prayer for absolution?

From the book `FROM THE ASCETIC AND HESYCHAST TRADITION OF THE HOLY MOUNTAIN` –  Evanghelismos Publishing, 2016. 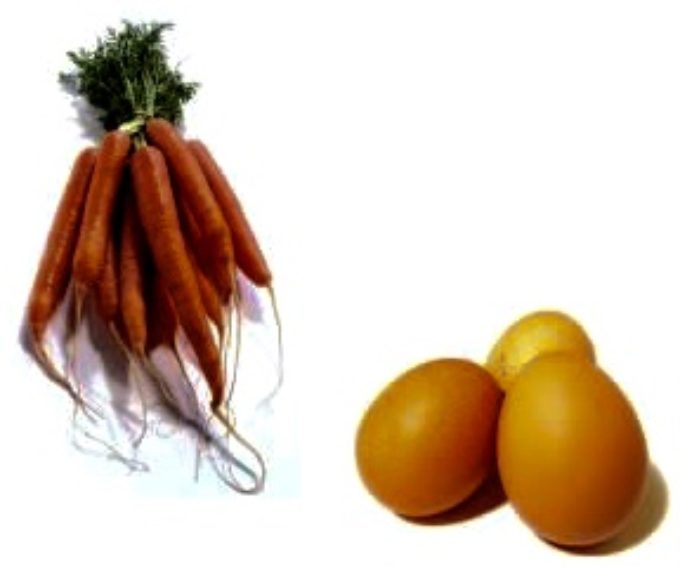 The tea, the carrot and the egg

Did I tell you the story with the tea, the carrot and the egg? The niece said that… 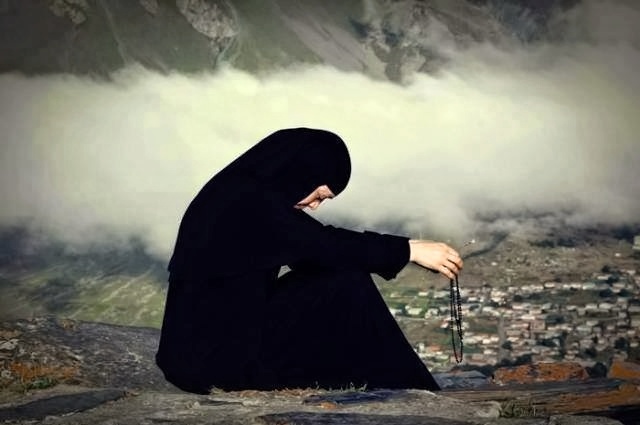 The valor of the prayer 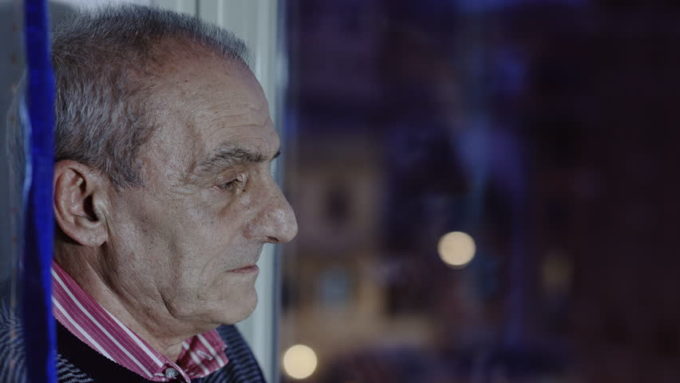 Even if our personal life is orderly, if we neglect the salvation of our children, we’ll be severely…