Know this, remember it and do not join the heretics.

Do not go away of the Church, do not tear Jesus Christ’s kiton. Remember that Christ in His hierarchical prayer asked His Father saying: ` that all of them may be one, Father, just as you are in me and I am in you. May they also be in us so that the world may believe that you have sent me.`[1]. The Lord wants unity in His Church.

The schismatics, who find mistakes in the teachings of the Church estrange themselves of it and they think they would find salvation in the heretical groups.

But do you know what the great saints said about those who tear Christ’s kiton?

Saint Cyprian, bishop of Carthage said that the people who estrange themselves of the church and have no more communion with it, even if they became martyrs, they could not wash away their sin not even with their blood, because this serious sin of schism in the Church cannot be washed away not even by blood. Saint Ignatius the Godbearer said that whoever causes a schism in the Church will not inherit the Kingdom of God.

But all the heretics are advocates of the schism.

While the Apostle says : `

` I urge you, brothers and sisters, to watch out for those who cause divisions and put obstacles in your way that are contrary to the teaching you have learned. Keep away from them.`[2].

And in another one of his epistles he says :

As we have already said, so now I say again: If anybody is preaching to you a gospel other than what you accepted, let them be under God’s curse!`[3].

And the heretics don’t preach what is preached by the Orthodox Church which gave spiritual birth to us.

Remember the word of our Lord Jesus Christ Who said to His Apostles and by them to us their followers:

Terrible are these words of the Lord ! Remember them all the time. Do not forget about this day either, about this day of victory of the Orthodox Faith. This Faith was defined for ever at the 7th Ecumenical Council which strengthened Orthodoxy and condemned the heresies and schisms.

Since then when it took placed the 7th Ecumenical Council have passed more than 1000 years and there were no more Ecumenical Councils. Why? Because of political reasons. There was no more possibility to organize them. But let us not be sad that they did not organize any others and neither nowadays do they organize any. Those seven we have discussed all the issues and solved all the problems the Church had with the heresies and they strengthened the Orthodox Church.

You will say that today we have new heresies and schisms. Yes, you are right.

Have you ever experinced what in christian words is called `Divine Love`(Divine Eros`)? 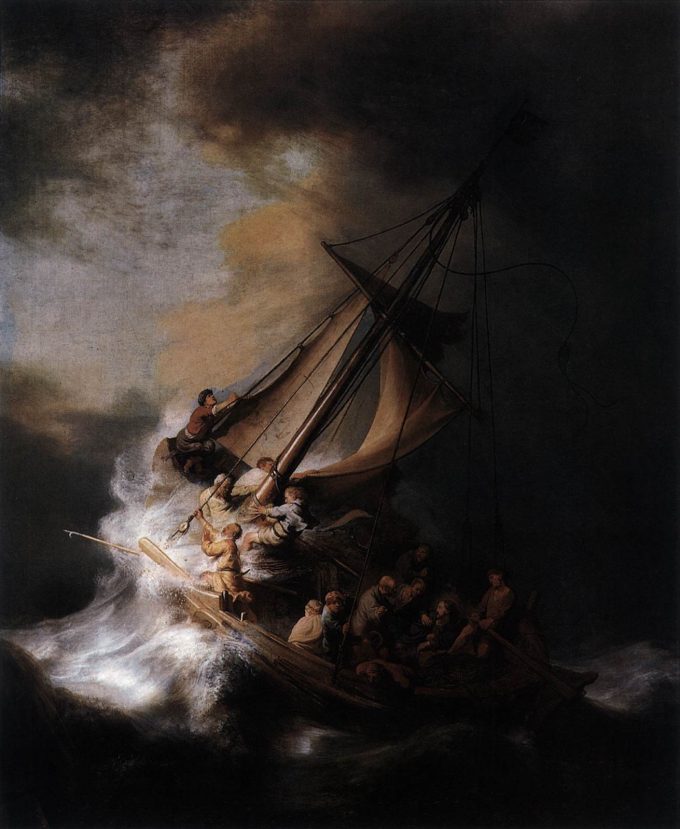 Let’s ease the pain of your sadness and disperse the thoughts which formed this cloud! What makes your… 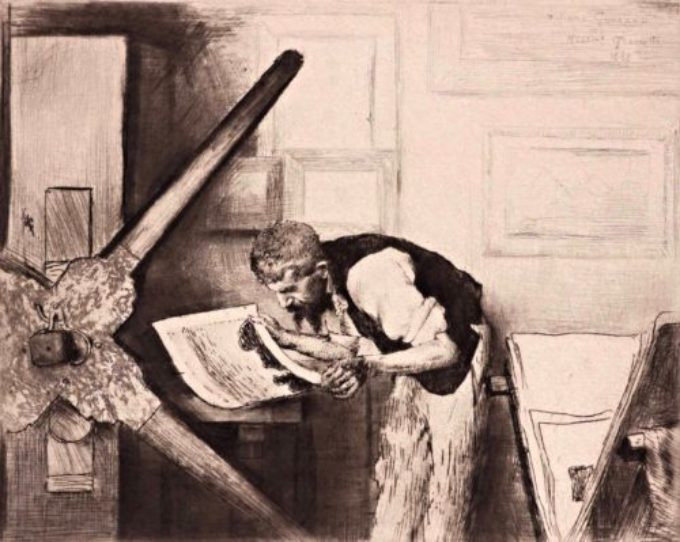