The stonecutter who was not content with his life

There was once a stonecutter who was not content at all with himself and with his life. One day, passing by the house of a rich merchant, looked inside through the open door and was amazed by the wonderful things he saw and by the important guests.

“How honorable is this merchant!” he thought with envy and wished to become like him.

To his great amazement he changed unexpectedly into a merchant and enjoyed great luxury and power, but also the envy of those who were poorer than him.

After not very long time, an important dignitary passed on the road, carried by a litter and followed by a long suite of soldiers. All people, no matter how rich they were, bowed before him.

“How powerful is this dignitary!” he thought. I want to be like him too! And he immediately turned into a powerful dignitary, who was feared but also hated by everyone.

But summer came with its extremely hot days and the dignitary did not feel comfortable at all in his litter. He looked at the sun and thought:

“How powerful is the sun! “I want to be like him too!” And he immediately turned into a sun, shining over the whole world. He was adored and admired by people, but also cursed by the peasants, whose fields he burnt and by the workers who suffered from the heat at their work. But all of a sudden, a big, black cloud covered him, hindering him shine all over the earth.

“How powerful is this cloud!” he thought. “I’d like to be a cloud myself!” And he suddenly turned into a black, thick cloud, that flooded with its rain all the fields and villages and for this everybody cursed him. But he suddenly realized that he was hit by a stronger power, by the wind.

“How powerful is the wind!” he thought. “I want to be a wind myself.”

And he immediately turned into a wind and started to blow wildly and uprooted the trees and destroyed the roofs of the houses and for all these everybody cursed him. But he suddenly found himself in front of a huge cliff that did not move from its place, in spite of all the power of his blows.

“How powerful is this cliff!” he thought. “I want to be a cliff myself!” And he immediately turned into a huge, strong cliff, that was the steadiest thing on earth. But while standing there and enjoying the power he had, he heard the sound of a metallic tool above, on the surface and felt how his shape changed.

“What can be more powerful than me?” he wondered perplexedly.

But looking down he saw a stonecutter… 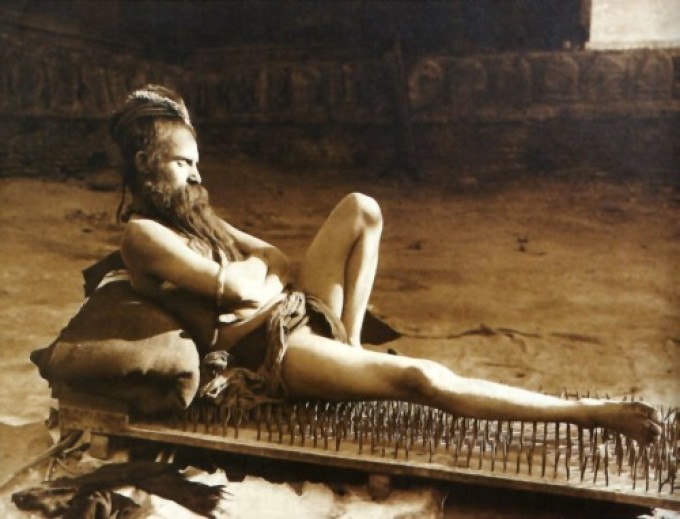 The fakir’s „miracle” and the Jesus Prayer

Eye witness of the case described below,  archimandrite Nicolae Drobianzkin is one of the countless martyrs from the… 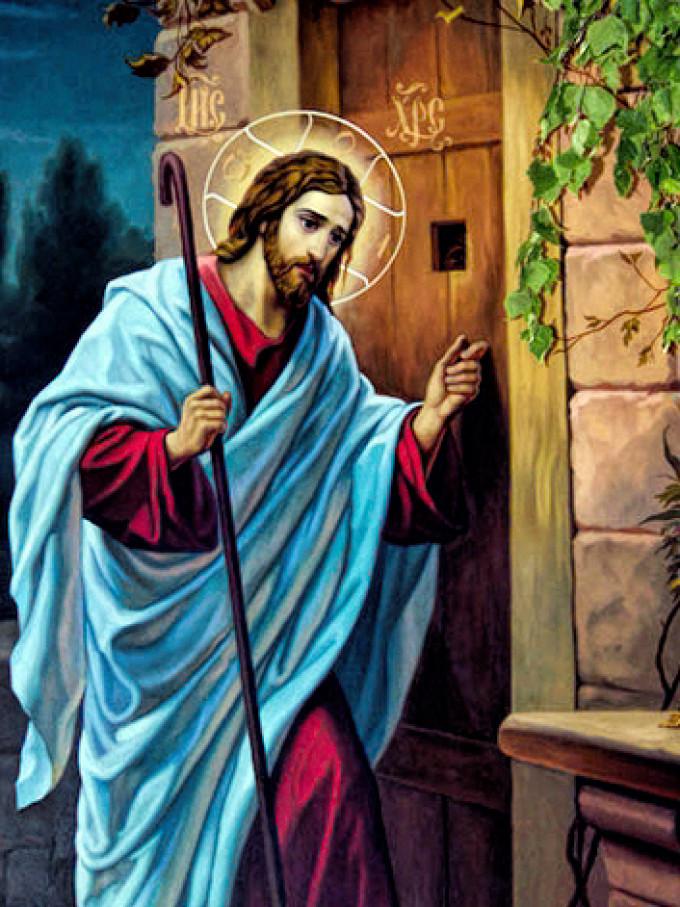 The door of the heart

The painter had finished his painting which presented Jesus standing in front of a door. He called his…