After having lived a life full of selfishness when he thought only about himself not caring about the others, a man went to hell. How much he repented for what he had done. But it was too late. Being tormented day and night in the flames of hell he prayed without cease:

`Forgive me, God, I sinned, but now I gave that up. I am no more selfish, help me God as I changed and there is no more wickedness in me.

While he prayed an angel appeared and told him:

`Be glad, man. God listened to your prayer and wants to give you a chance to come to heaven, but did you really change?`

`Of course I did, said the man impatiently, of course I changed.`

`Fine, said the angel. Do you see the thread coming down to you ? You will climb on it and will reach heaven and escape from the torments you have here.`

Terribly happy the man began to climb on the thread which was hanging above hell but while he was going up he noticed the thread became thinner. When he looked below he could not believe his eyes. Many sinners hung on his thread trying desperately to escape from the flames of hell.

`Oh, angel, look what the others did to me.` `Tell God to send me another thread to escape from here.`

`It is not possible.` the angel answered.

`How`s that? I have nothing to be blamed for, the thread was torn because of them.

`No, the thread was torn because of you and your envy. That thread was the htread of faith and it could have hold the entire hell if you had trusted the word of God and if you hadn`t thought only of you. You said you got free of selfishness and now you care of your neighbor but it is not true. Being as sinful and bad the thread did not keep you, that is why it was torn.`

In life the bad one, the stingy, the one who is interested only in his own person can`t succeed. He may get fortunes but what will happen with his soul?

But who always helps the others lovingly gathers in his heart heavenly treasures becoming a man for real as a real man is only that one who lives for other men.

`Do not be selfish and you will love God. Do not seek pleasure in you and you will find it in the others!` (Saint Maximus the Confessor)

Father and mother are not toys 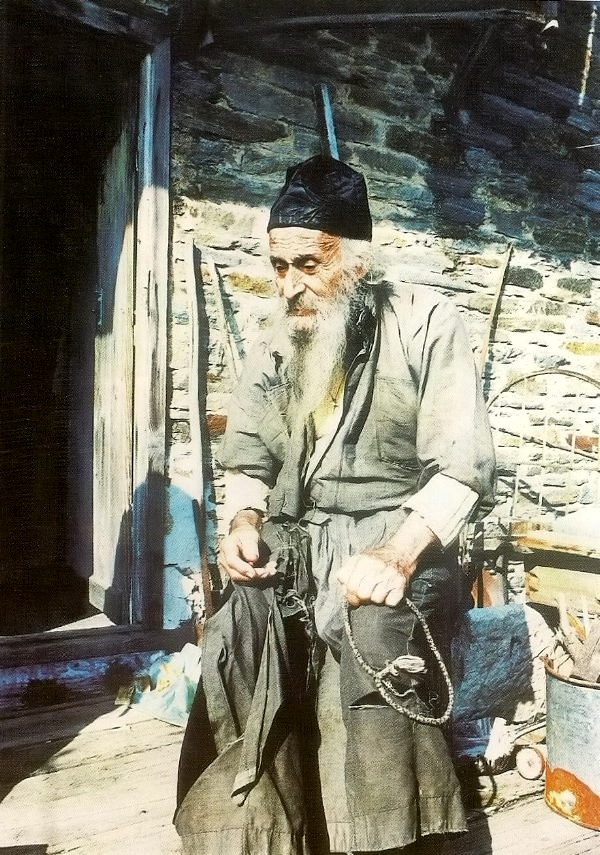 God doesn`t look at the face, He doesn`t love some people more and others less, He loves us… 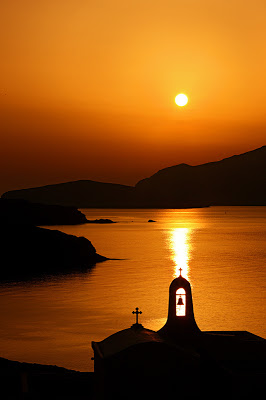 WICKEDNESS IS EASILY DONE AND MANY ARE THOSE WHO CHOOSE IT, ESPECIALLY IN THESE TIMES. AND VIRTUE IS AN EXHAUSTING THING AND FEW ARE THOSE WHO FOLLOW IT. WE MUST AIM TO RESEMBLE THEM AND IGNORE THE MANY 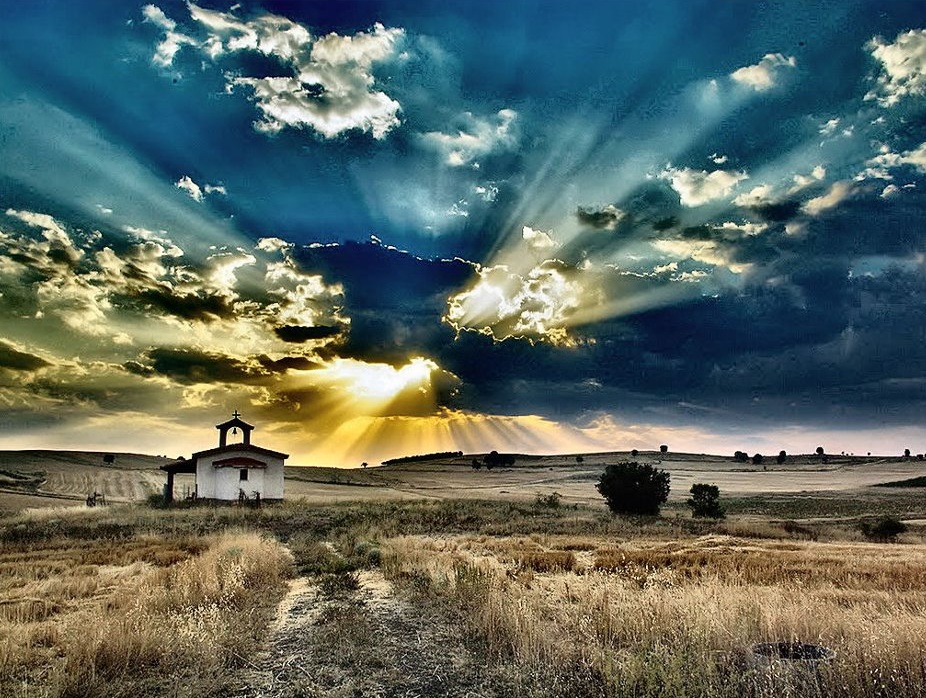 The Christian of nowadays