The grace of Baptism

There is a tremendous testimony of an Athonite monk, father Simeon, who was from Peru and told us the following:

When he was a child his mother told him:

When you grow up you’ll wear black clothes. I don’t know what it means. You will live in a place that’s not an island but you will reach it only by boat.

The child grew up he studied and travelled all over the world. Going to Paris he met an Orthodox monk there. From the talks he had with him he, who was a Catholic, was attracted by Orthodoxy. He went to the Holy Mountain and there God made His miracle. He was baptized and became a monk with the name of Simeon the he was ordained priest.

After many years he went back to his homeland to Peru where he catechized and baptized his mother in a lake. He sank her three times in water and then took her out. After he did it for the third time his mother stood up at a certain height dressed in a beautiful white robe. She stood still for a while then fell down and fainted.

Then  his brothers sweooped on him wanting to kill him thinking that their mother had been drowned by him. But when they came near him their mother woke up and tried to get up. Then she told them:

After the third immersion when I got up all the place around me was shining and was filled of a bright flowing light. This light covered me in a bright shining robe full of joy. This light entered inside me and overwhelmed me, consumed me, made me immaterial and light bearer.

The light was so intense and the emotion so powerful that she couldn’t bear it and fainted.

Father Simeon related all these things to the pious worshipers.

These are the miracles that take place during the sacrament of the Holy Baptism.

Where is Christ there is true joy

About the divine revelation (I) 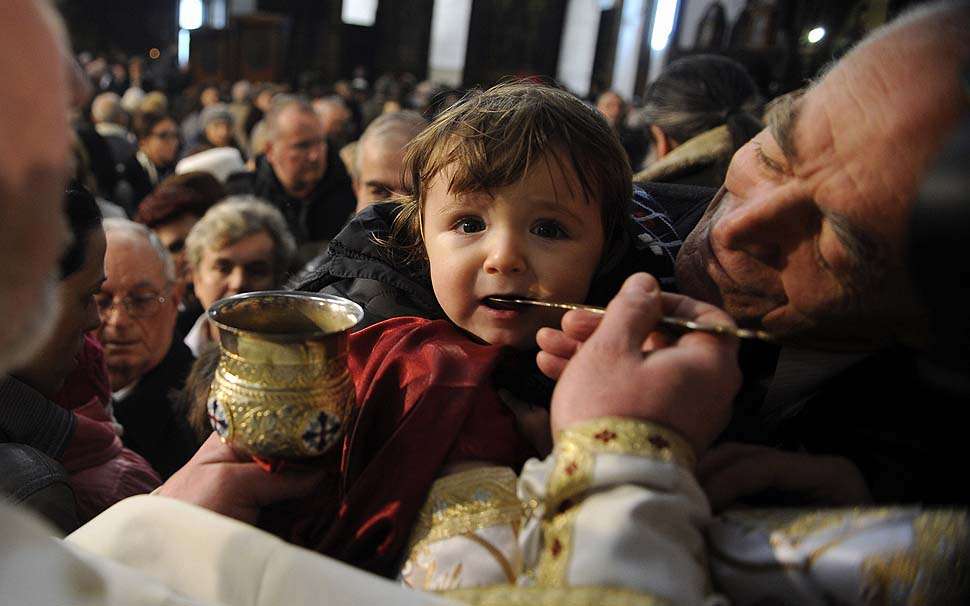 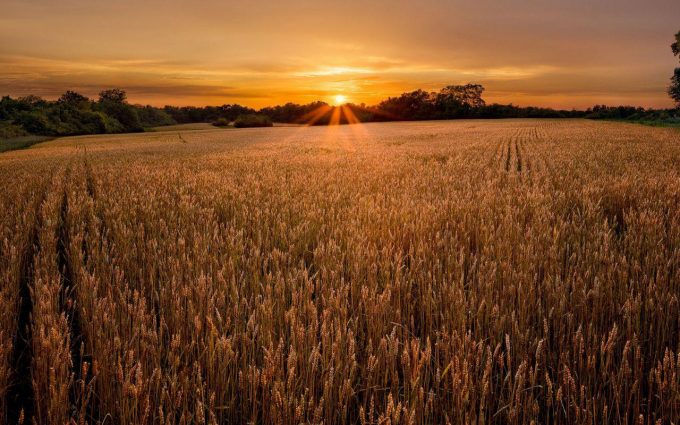 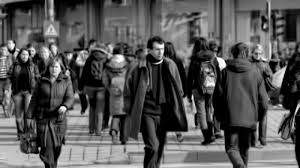 Nobody can reach God if he is not close to people

Saint Porphyrios Kavsokalivite We are happy when we love all the people in secret. Then  we feel that…