Jesus in His homeland

6 Jesus left there and went to his hometown, accompanied by his disciples. 2 When the Sabbath came, he began to teach in the synagogue, and many who heard him were amazed.

“Where did this man get these things?” they asked. “What’s this wisdom that has been given him? What are these remarkable miracles he is performing? 3 Isn’t this the carpenter? Isn’t this Mary’s son and the brother of James, Joseph, Judas and Simon? Aren’t his sisters here with us?” And they took offense at him.

4 Jesus said to them, “A prophet is not without honor except in his own town, among his relatives and in his own home.” 5 He could not do any miracles there, except lay his hands on a few sick people and heal them. 6 He was amazed at their lack of faith.

Jesus Sends Out the Twelve

Then Jesus went around teaching from village to village. 7 Calling the Twelve to him, he began to send them out two by two and gave them authority over impure spirits.

The real wise man is free

Therefore the sinner is slave of fear, of cravings, of greed, of pleasure,of malice, of envy and it seems to you that in this way he is free, although he is much more enslaved than that one who is slave under tyranny. Free are those who live according to the laws. But the real law is the righteous word; the real law is not carved in stone, or in copper, but in minds and fixed in the feelings. Thus the wise is not under law, the law is under him, having in his heart the practice of the law written by pen and by the craft of nature. (Romans 2, 14-15).

Is our blindness so great that we don`t see the clear visions of things and the forms of virtue?

If peoples obey the human laws to share freedom, how is it possible for the wise men to leave the true law of nature, showed in the face of God, and the real cogitation about freedom, as long as in these there is so much freedom that we, from an early age, don`t know how to serve vices since we are strangers to hate, without greed and not knowing cravings? What an unfortunate thing is therefore to die enslaved when we were born in freedom!

Anaxarchus writes well in his work « About Kingdom»: Much knowledge is of great use, but it is also very harmful for the one who has it; it is useful for the smart man, but it easily harms the one who speaks about anything to anyone. You must know to appreciate circumstances; this is the definition of wisdom. All those who speak without taking into account the circumstances even if they say good things, are not considered wise, but fools. Hesiod says: The muses who make the man very wise, wonderful and with loud voice. Hesiod calls very wise the man who has plenty of words, he calls with a loud voice the capable man and wonderful the experienced man and philosopher the man who knows the truth. 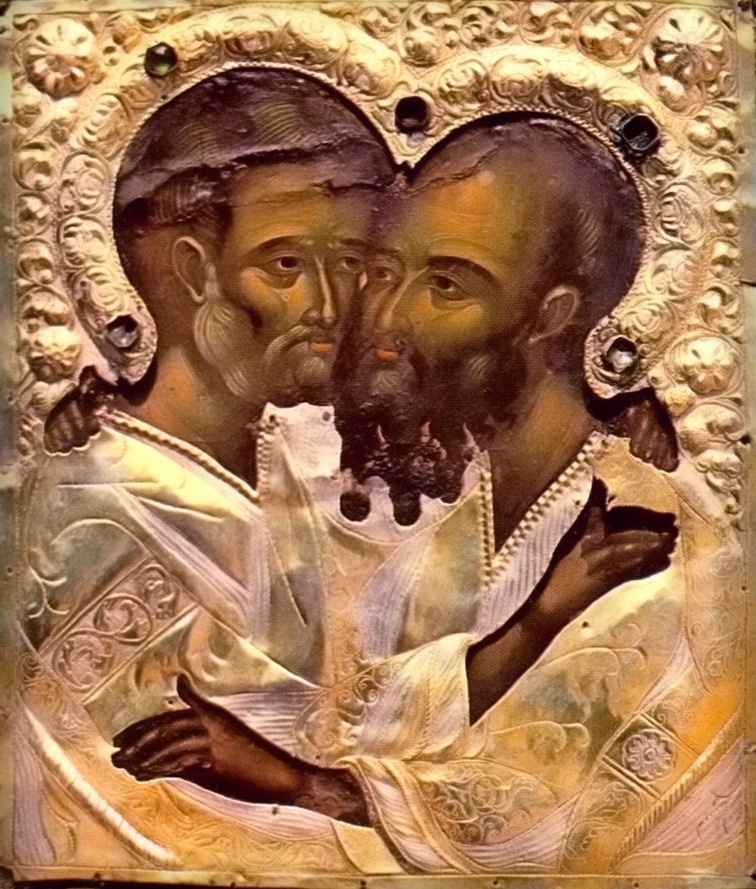 The Orthodox Church celebrates on 29th of June the Holy Apostles Peter and Paul, the two pillars of… 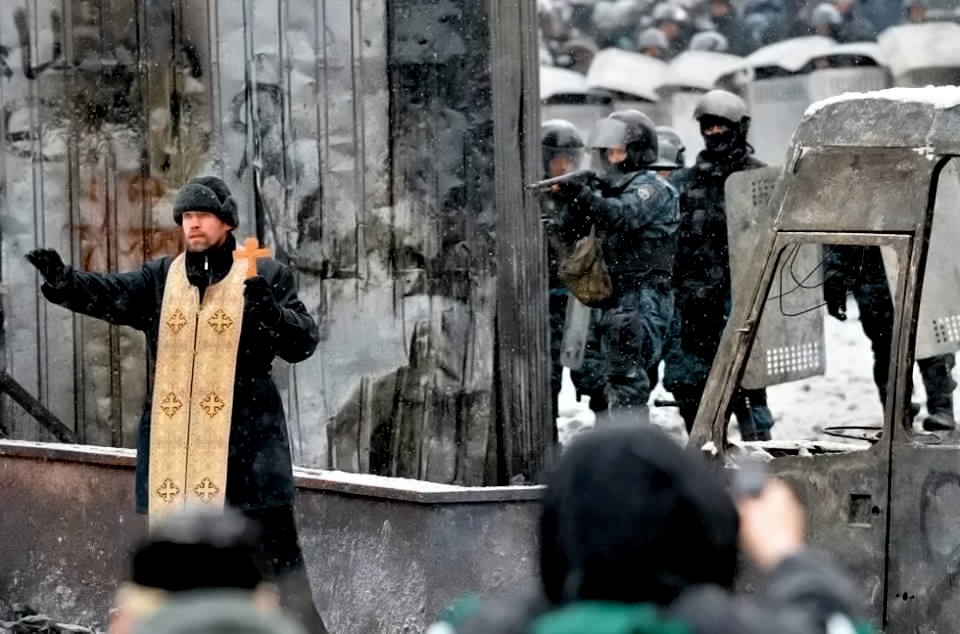 In the Gospel of Luke, our Lord Jesus Christ tells us beforehand everything is about to happen before… 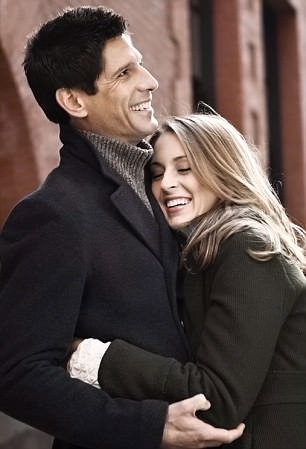 The man should not cease to show love to his wife

In marriage love is necessary for a reason more justified than any other. The reason is the nature…