The Baptism of Christ, the Lord

19 But when John rebuked Herod the tetrarch because of his marriage to Herodias, his brother’s wife, and all the other evil things he had done, 20 Herod added this to them all: He locked John up in prison.

The Baptism and Genealogy of Jesus

21 When all the people were being baptized, Jesus was baptized too. And as he was praying, heaven was opened 22 and the Holy Spirit descended on him in bodily form like a dove. And a voice came from heaven: “You are my Son, whom I love; with you I am well pleased.”

The consubstantiality of the Father with the Son

„(…) if it is taken into account the consubstantiality how won`t you prove yourselves lacking understanding considering God and Father greater than the One who was born from Him? As we won`t be able to see practically in their common being one being greater and the other one smaller or something similar, something of this kind being outside the being and around her. For what exists and subsists will show up before in comparison with the other greater or smaller. But not existing an anterior subject in the things these are said, how would they be themselves through themselves even if they think and are defined in the plan of accidents? Thus when they are called greater or smaller don`t think of the being of the One Born or of the Father, only at the exterior superiorities or inferiorities and don`t oversize the Father and diminish the Son for you hear the Son saying:

The fact of being the Son from Him makes us consider Him of the same being with Him. Taking into account as an unmistakable fact that the Son is God by nature let us search if you wish if by attributing Him an equal honor with the One He comes from, won`t we honor the One Who gave Him birth or we will do the opposite offending the Born One with a lower honor and glory considering that this is true. As it is a glory of the Father to give birth to the One Who is after nature as He is.

We will have to take a decision 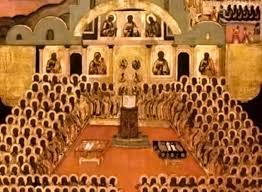 Metropolitan Jeremiah of Gortina I said it often, my Christian brothers, that the most important, the greatest thing,… 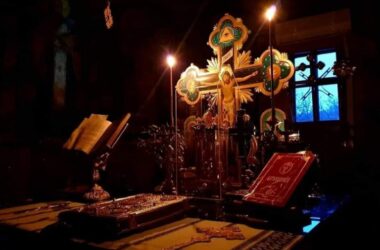 We walk towards eternity. And see that another year passed away. We welcome a new year. What will… 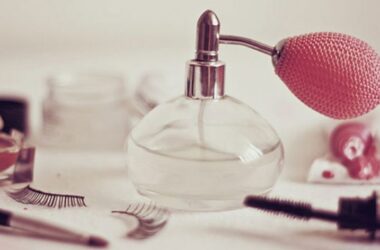 You are healthy, young, clean, well-dressed, rich and adorned. But how terrible it is if for you the…