`Father why the devil is called the ruler of this world? Is that true?`

`That’s the last straw! To see the devil governs the world.`

`Woe to us if God let the devil govern the world! But those who gave their hearts to futilities, to the worldly things live under the reign of the ruler of this century. Meaning that the devil reigns over futility, over the world. What means world? Doesn’t it mean vain adornment? Thus whoever is ruled by futility is under the reign of the devil. The heart enslaved by the vain world keeps the soul atrophied and the mind dark. Then although someone sees himself as being a man, in his essence he is a spiritual abortion.`

`My mind tells me that the greatest enemy of our soul even greater than the devil is the worldly spirit because it entinces us sweetly and ultimately offers us eternal bitterness. But if we saw the devil we would get frightened and we would be forced to find our escape in God, gaining heaven in this way. In our times there is a lot of worldly spirit which pervaded the world and this will destroy it. The people  put the world in their hearts and drove Christ away from it.`

`Father, why don’t we understand how much harms us the worldly spirit and we are still attracted by it ?`

`Because the worldly spirit penetrates us slowly as the hedgehog got in the den of the hare. At the beginning  the hedgehog asked the hare to let him put his head in his den to find shelter from rain. Then he put in a foot, then the other and in the end he got inside completely and with his spikes he threw the hare out. That’s the same with the worldly way of thinking, it deceives us with small concessions and little by little it overpowers us. The evil advances little by little. If it came all at once we wouldn’t be deceived anymore. If you want for example to scald a toad you must pour over it hot water little by little. If you pour it all at once it jumps and runs away. While if you pour over it a little bit of hot water at first it will shake it off from its back then it will accept it. If you drop some more then it will do the same, it will shake it off then accept it and it will get scalded without understanding what’s happening to it. You toad, after you get some hot water on your back run away. But it doesn’t run. It swallows it swallows and gets scalded. The devil does the same. He scalds us little by little and in the end we find ourselves completely scalded without realizing it.

On earth there is no perfection! 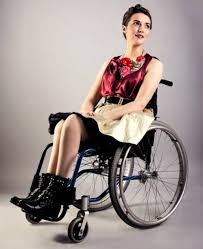 How to check if people are prepared for matrimony?

During a meeting with the young people, his Holiness, Patriarch Kirill related a case from his own life.… 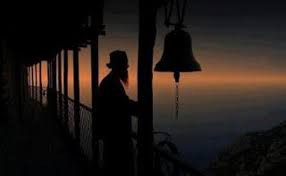 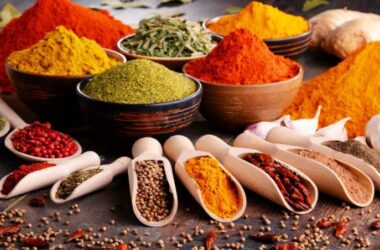