Rejoice greatly, Daughter Zion! Shout, Daughter Jerusalem! See, your king comes to you, righteous and victorious, lowly and riding on a donkey, on a colt, the foal of a donkey (Zechariah 9:9).

The divine Prophet foretold for more than four hundred years before that event we are mentioning and celebrating today. Our Lord Jesus Christ, finishing his preaching on Earth, entered solemnly in the queen city of Jerusalem, in the city of worship of the true God, in the city that was God’s more than any other city.

The Lord made this entry as king and victorious to crown his ministry with decisive urgency: the passing of death by death, removing the curse from human race by taking this curse upon Himself. He made His entry into the royal city on the colt, the foal of a donkey (John 12:15), which no one has ever ridden, to return to mankind the royal worthiness lost by our ancestor, to return it through crucifixion (Luke 19:30). The untamed foal has been tamed by the wonderful Rider.

The Apostles put their cloaks on the colt; and the crowds that went before him and that followed him were shouting, “Hosanna to the Son of David! Blessed is he who comes in the name of the Lord!” (Matthew 21:19; Luke 19:38).

According to the Lord’s will he was proclaimed to be king in the name of the Lord, not by chance, not by human knowledge and will! The same people, after four days, was shouting about the One they name today Emperor: “Crucify Him, crucify Him; we have no king, but Caesar “(Luke 23:21, 19:15).

What does the entrance of the Lord in Jerusalem on untamed colt, the foal of a donkey mean? According to the Holy Fathers’ interpretation, this has a profound meaning, a prophesy. Our all-seeing Lord, had already seen the coming of the last apostasy, unchanging from now, of the Jews. He foretold this apostasy ever since the Law of Sinai was given to the Israelites – he foretold it through the mouth of God the inspirational legislator.

“They are corrupt”, said Moise, as an already committed deed, about the sin that the Jews would commit against the God-Man, “and not his children; to their shame they are a warped and crooked generation. Is this the way you repay the Lord, you foolish and unwise people? Is he not your Father, your Creator, who made you and formed you?”

Their vine comes from the vine of Sodom and from the fields of Gomorrah. On the contrary, “Rejoice, you nations, with his people, for he will avenge the blood of his servants; he will take vengeance on his enemies and make atonement for his land and people.” (Deut. 32, 5, 28, 32, 43). The entrance to Jerusalem on untaught colt at riding is a repetition of Moses’ prophecy – a repetition not by words but by symbols.

Moses foretold that the peoples would rejoice the Lord, and the Jews would be cast out: here the untamed colt, which none of the people had ever mounted, imagine the pagans. The Apostles’ clothes are the teachings of Christ, the one they preached to the people, and the Lord has spiritually placed himself over the people, becoming their God. He brought them to Jerusalem: to the middle of His Church, to the everlasting, holly city of God, in the city of salvation and happiness.

The outcaste Jews were present. They were saying, the king of Israel, but in their soul, in their Synedrion, they had already decided to kill the Savior. The foal of a donkey means also another thing. These words point to every man driven by cravings, lacking in his spiritual freedom, connected to the addiction and the habit of bodily life. Christ’s teaching detaches the colt from the manger, that is, the fulfillment of the sinful and fleshly passion.

After that, the Apostles bring the colt to the Christ, they put on their clothes, and on it the Lord sits, and makes his entrance into Jerusalem. That means: after leaving the sinful life, man is brought to the gospel and dressed, as with apostolic clothing, in the most detailed and subtle knowledge of Christ and His commandments.

The coming of the Lord is accompanied by peace above the word and understanding, by the graceful peace worthy of its Giver, which is the Lord. This peace does not resemble the natural silence of the fallen man, who can also feel peace and contentment after the bodily delight, who can consider peaceful even his senselessness, his very own eternal death.

The Lord sits on the natural attributes of the man who obeyed Him, who has mastered His holy teaching and brings him, sitting on him, in the spiritual city of God, in the city of peace, in Jerusalem whose God is the maker, not the man. “Rejoice, rejoice greatly, O daughter of Zion! Shout in triumph, O daughter of Jerusalem! Behold, your king is coming to you; He is just and endowed with salvation, Humble, and mounted on a donkey, Even on a colt, the foal of a donkey.

You, feeling the gracious peace of Christ within yourself and making yourself the daughter of this peace, you have renewed yourself with spiritual youth, and know through research the kingdom of Christ. The passions are tamed now within you, through the graceful power of the Rider who leads you: your natural qualities cannot overcome the laws of their nature; they cannot break and pretend to be unrestrained passions!”

Taking from the Lord all thoughts, all the feelings, all your work, you can and you are obliged to say the name of the Lord to your brothers, in the midst of the church to praise the Lord (Psalm 21: 24).

Our God is Spirit, Spirit incomparable with any made spirit, just as in all other respects it is endlessly different from all creatures: the holy made spirits are its chairs and chariots. He sits and walks on cherubims; He sits and walks over those happy human souls who obeyed Him and brought Him as sacrifice of all their natural attributes.

On these souls is walking the king who enters into the holy city of God and bringing into it the holy souls. “Hosanna in the highest heaven! Blessed is he who comes in the name of the Lord, blessed is the King of Israel.” Amen. 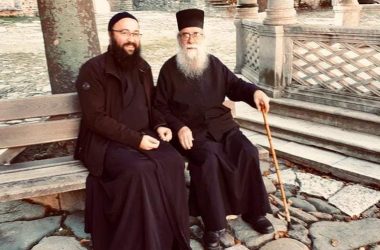 The priest is the drum and you are the violin

Priest Visarion Alexa A father, a teacher, a doctor, a priest has overcome the limits of his own… 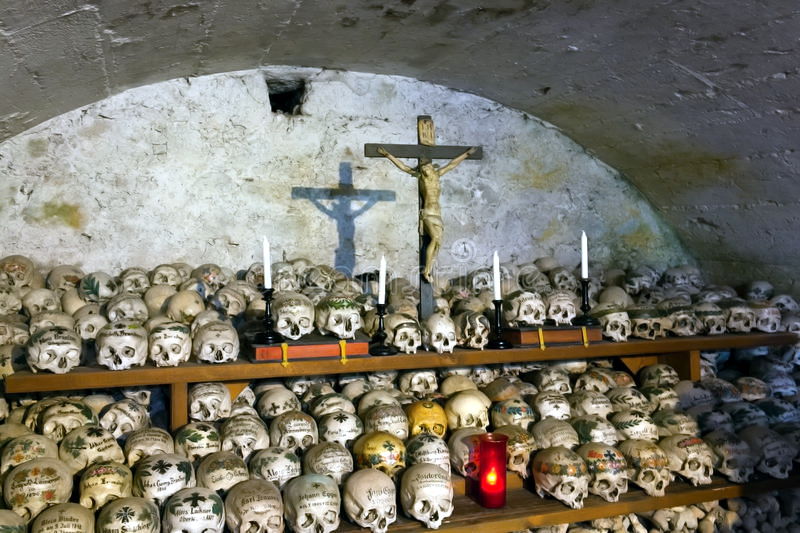 The awereness about death is a good thing

The world we live in is simmering with information which are bombarding us ceaselessly. It is more and… 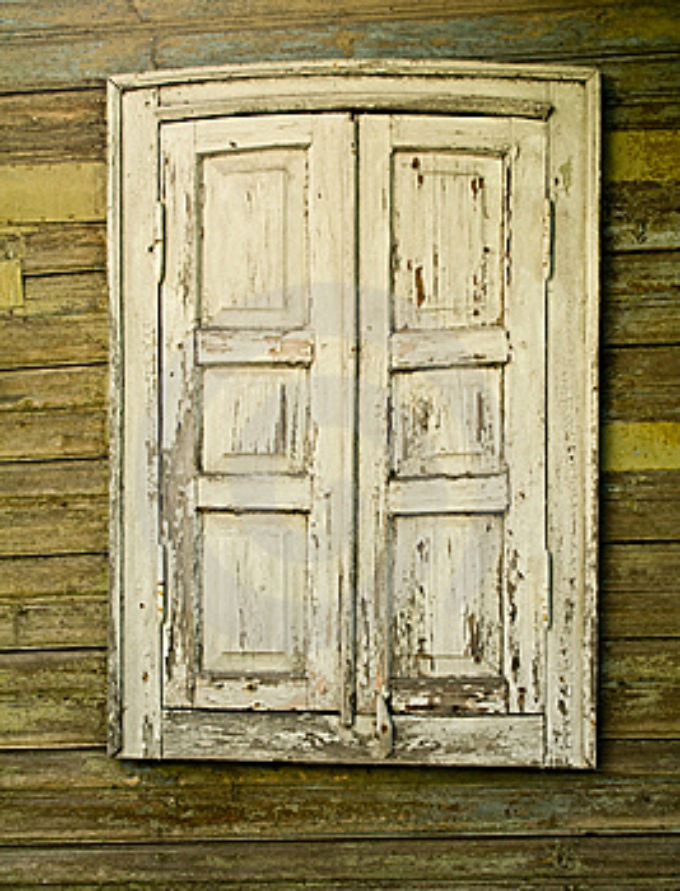