On which side are we?

The Church of Christ is clad in black and grieving in the remembrance of the Beheading of Saint John the Baptist, the Forerunner and Prophet of Christ the Lord

It is a holiday which is celebrated with a severe fasting, with prayers and Holy Liturgy. In it no joyful chant of life resounds, only the grief for the death of the greatest man born from a woman, as the Son of God in person called him.

Beyond the symbolical theological meaning of his teaching, which showed Christ the Path, we must say that even the moment and context of Saint John the Baptist`s death has a deep semiosis. In it we see the extension of the evil through the universe, the power of cunning and nothingness, the destroying factor of the perverted human will, the tearful patience of God, the waiting of ages and – why not – a justification of hell as a measure of freedom in the estrangement of God.

The prophet of purity ends his life in this world in the shelter of premeditated impurity, the lover of virginity is killed by the mother of debauchery and her acolytes, the voice of thunder of the ages is silenced by the players of malice, the clear mind of history falls killed by the drunkenness and imbecility of the evil ones, the visionary and sentient of God since being in his mother`s womb becomes a victim of the blind ones for eternity and of the endlessly senseless. The witness of the apparition of the Most Holy Trinity is reduced to silence under the blows of the men of the devil. The preacher of repentance is killed by the adepts of cunning and guilty richness. The dove of the inner desert is killed by those fond of the earthly reign.

All these are allowed by God, Who showed through John the Baptist the power of love to defeat death and to cross the earth, hell and heaven announcing the Light which pours over the universe.

The man with the wisest mind, the head which was sanctified by the most pure look of God`s eyes is cut by the mindless ones whose beastly senses had become the meaning of their existence. The hand which touched the Head of the Lord of ages lies now lifeless, without being able anymore to show towards the guilt of the great debauchery.

The woman who was the spring of debauchery could ask for citadels, countless fortunes, huge dignities and promises, for silver and gold, but she asked for the death of the most holy of the humans. It is the supreme gesture of essential malice, of absurdness of death and of ignorance of hell. It is the futility and the eternal void of evilness which turns against itself. It is the suicidal act of any long term cunning. It is also the symbol of the hereditary vocation of cunning punished at Flood, in Sodom and Gomorrah and in Egypt. It is the symbol of the evil power of the woman when the man is enslaved by the dark irrational passion and becomes an unwilling killer without freedom.

The beheading of John the Baptist as a prophesy of the millions of Christian martyrs from history is even more terrifying as it is completely useless, the result of a promise made when drunk, with the mind darkened by unbridled lust and which could be cancelled anytime by the decision of the king. The heavenly virtues divinely gathered in the soul and life of the great Forerunner are insulted by the bitterest sins, bringing non existence and death: adultery, incest, drunkenness, malice, cunning.

By all its pain, the death of Saint John the Baptist is a prophesy of the Crucifixion of the Lamb of God, the announcement of the fact that God loves so boundlessly the humans that He is ready to die for them, to be with them till the end, to go in hell for his fallen creatures.

But more than this, the death of the Prophet is a huge reproach addressed to each one of us. On which side are we, in the cold jail waiting in prayer the beheading or at the tables full of debauchery of these times?

Are we witness till the end of the Truth or sly advocates of the compromise with the evil? Are we fond of loneliness or of feasts? Are we followers of John or of Herod and Herodias? The present commemoration is an inner judgment of the ages, the instance of separation of the men of God from the men of the evil one. For the most holy head that witnessed the skies descending over the earth never ceases to condemn those who trample down the sacrificial love of God for men.

John the Baptist is the faithful uncompromising witness who lived and died for seeing the most holy Lamb of God and partake His holiness. His beheading is the commemoration of the murdered love which lives forever in God`s heart and passes in the invisible world from where it fills the ages with heavenly light. 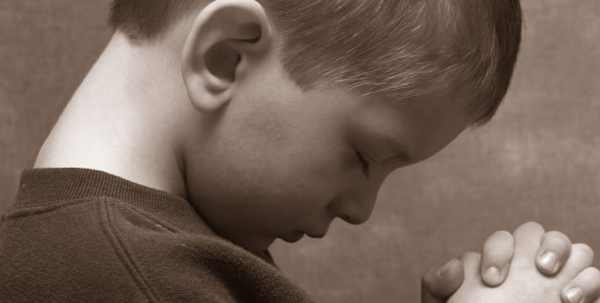 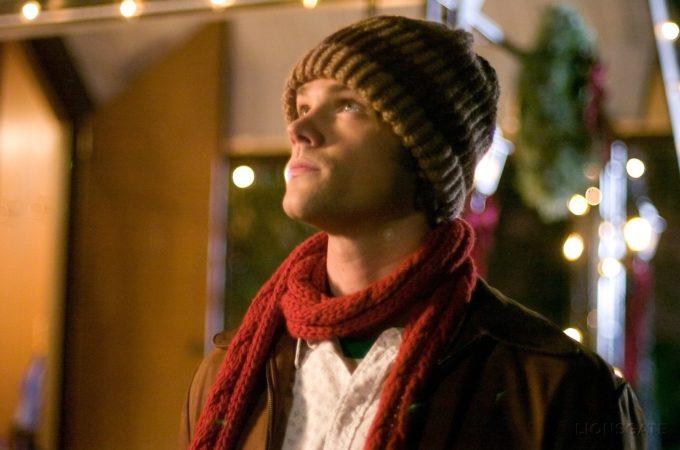 What are you doing on Christmas?

It’s such a simple and profound joy that You, Lord incarnated Yourself in man in a small and…

THE WISDOM OF GOD IS REVEALED IN TEMPTATIONS AND TROUBLES