Have you ever experienced what in Christian words is called Divine Love ( Divine Eros ) ?

The old monk stood up, went to the open window of the balcony and raised his eyes to the starry sky. Outside an unspeakable silence reigned in the night. The group was covered by a deep silence. After a while the Elder went back to his place, thoughtful and divinely changed and he said in a trembling voice:

`Brother theologian, have you ever tried what in Christian terms is called `divine love` (divine eros?)

`To be honest, holy father, I haven’t, answered the theologian.

`Do you realize that because of this confession of yours you are incompetent in what regards a theme which cannot be approached only rationally?`

`How to approach it then if not rationally?` asked the theologian.

`And how else could we approach it? added the theologian.

`With the heart` answered the Elder.

`You mean with love?` said the theologian.

`Not in an abstract way with love, said the Elder, with the logic of love. With the divine love of the heart and with the `mind of Christ.` (I Cor. 2, 16).

But how to reconcile, my venerable father, the logic of love, the `divine love` and `the mind of Christ with egocentrism? asked the theologian.

`It depends how someone understands egocentrism` said the Elder. This is a term with multiple interpretations…`

`In the afternoon father Chrysostom said that in its depth Christianity is egocentric` remarked the theologian. And I wonder how did Christ preach love which is social and in the same time egocentrism which means love only for ourselves?`

`This is a misinterpretation of my words and allow me to intervene, said Chrysostom, the monk. Didn’t you understand, my dear friend, that by the word `egocentrism` I wanted to define the course of the Christian soul. If you had asked me what I understood by this word I would have sustained that before manifesting our love for each other, it is necessary first to love ourselves in the meaning that we should first become Christians and then focus our attention towards our neighbor.

It would be a mere aberration if I suffered of a hard disease and I recommended to one who were less sick than me to heal himself because – this is how my action should be justified – it’s bad if someone is sick.

In other words, I am dominated by irrational passions and have `seven demons` (Luke 8,2) and I say to my brother: `brother, you are dominated by evil, free yourself.` Then on the right word I would hear : `doctor, heal yourself` (Luke 4, 23). Except for the case when by love for each other in Christianity it would be understood the giving of some crumbles and the deeds are done only for economic reasons when…But maybe you make the following very rational objection: Because we are not freed of passions we should give up on our small philanthropy we practice? No. Pious is that one who in his circle makes his duty and does good deeds. Philanthropy is the greatest virtue and we should not forget about it.

But if we judge that in the Orthodox framework, said Chrysostom, the monk, any philanthropy which is manifested without any sure holy motivations, it is accepted with the condition to be related to the awareness of the personal sinfulness. This is for not being devoid of the conscience that philanthropy does not mean Christianity alone and we must not dogmatize the fact that only the exterior forms of goodness represent an application of the command of loving our neighbor when they are only a distinctive sign of that, of an uncertain authenticity. In any case we must not forget the pedagogical character of the commands. Then how much time someone needs to heal himself how many sweats and ascetic strives he needs to free himself of passions this is another issue which can be studied by someone in the writings of our Holy Fathers. I have finished…

`Such a little value you attribute, father Chrysostom, to the so much praised philanthropy, said the theologian and you undervalue in such a way the work of preaching of Christianity through which people save themselves from the evils of all kinds?`

`I don’t want to say the same. I repeat that these deeds have a relative value. To understand me better it is enough to tell you that saint Isaac the Syrian says it’s much more preferable to free ourselves of passions than to turn all the peoples from their roving. `Because it is better if you free yourself from the ties of the sin than to free other slaves from slavery. It’s better for you to have peace in your soul and be in harmony with the trinity from yourself, that of the flesh, the soul and the spirit than to make peace with your teaching between some separated men. Because saint Gregory says: `it is good if someone preaches about God but it is better than this if he purifies himself for God.`

All the hermits taught in this spirit. Is this teaching egocentric or not? It is recommended first the purification and the acquirement of love and only afterwards to show ourselves as philanthropists, teachers, pastors, preachers, catechists. Saint Jacob doesn’t he understand the same thing when saying: `Not many of you should be teachers, my brothers, knowing that we, who teach will be judged more strictly.`(Jacob 3,1)

We don’t underestimate the value of any useful activity for society but in the meantime we must not judge the unseen struggles of the monks according to some worldly criteria. Each form of life is valued in its inner space.`

`Then there are two measures and weights in Christianity, father Chrysostom?` said the theologian.

`Not only two, answered the monk, `but as many are the men that many measures God uses for weighing their good and bad deeds. Struggling to reach perfection in the limits specific to their institution, the monks will not be judged because they did not make philanthropic deeds but whether they freed their souls of passions. And in order to understand how much superior is the purification of passions than any form of philanthropy, I will tell you only this: that who purifies himself gains all the virtues and with their power he applies the evangelical commands without being dominated by vainglory.

While that one who doesn’t take care to purify himself and recklessly puts his hopes in the absolute value of some philanthropic deeds he makes, he does philanthropic or didactic activities but he continues to wear the rags of his fatal passions. Do the good and you will be rewarded. But do not compare this good with the excellent work of the monk. Do not compare different categories. Remember of the poor widow from the Gospel (Mark 12, 41). If she was happy for two coins why would she be deprived of that honor if she had the same merciful disposition but she did not have those two coins? Dear theologian, renounce at the preconceived idea that the deeds correct the man regardless of his inner disposition…

Word for those who leave the church

I AM THE TRUTH 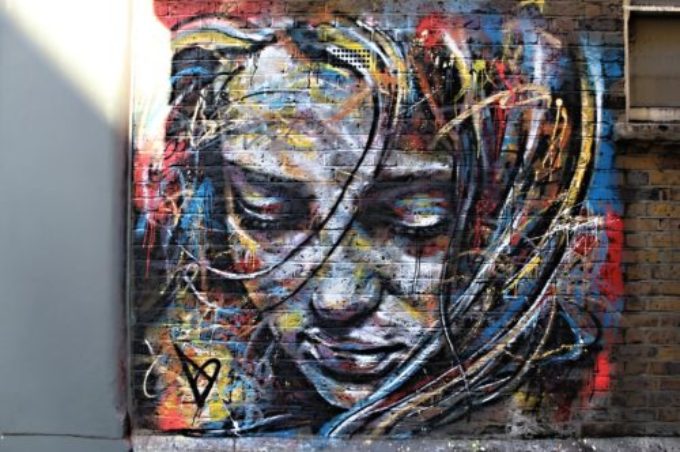 Archimandrite Savatie Bastovoi Art is what man understood from his separation of God. It is the drama of… 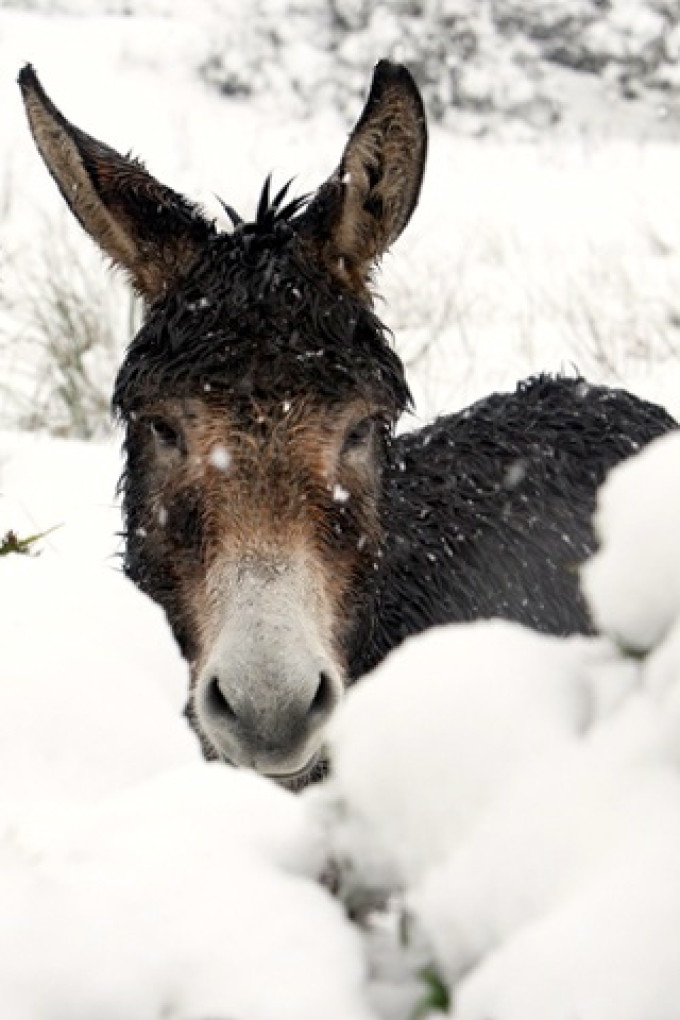 N.Dramudianos relates a wonderful experience he lived in 1940, during the war: Our regiment got the order to…