In the Holy Week from the year 1714 after the betrayal of some noblemen who slandered the Romanian ruler that he was plotting against the Turks, a great army sent by Ahmed the 3rd the sultan of the empire arrived in Bucharest and took prince Constantine and his sons and his sons in law and led them to Istanbul in the mourning of all the people of the city.

Bidding farewell,  Constantine said to the new ruler of the country and to his close-knit:

`If these misfortunes are from God for my sins may His will be done. But if they are the fruit of the human malice for my perdition may God forgive my enemies.`

The confessors of Christ were led on the streets of the city dressed only in robes, barefoot, with their heads uncovered just like the villains.

At the place of the execution there was a big crowd gathered, the sultan, Ahmed the 3rd , his vizier and the ambassadors of the European powers.

There the martyrs were forced to kneel down and Constantine, the great sufferer, encouraged his sons: `My sons, see, we`ve lost all our fortunes. Let us not lose our souls. Be brave, stay strong my dears and don`t pay any attention to death. Look at Christ, our Saviour, how many things He suffered for us and what a shameful death He had! Believe strongly in this and don`t give up on your Orthodox faith for this life or world! Remember what saint Paul, the Apostle says:

`Who shall separate us from the love of Christ? Shall trouble or hardship or persecution or famine or nakedness or danger or sword? As it is written:

`For your sake we face death all day long; we are considered as sheep to be slaughtered. `No, in all these things we are more than conquerors through him who loved us. For I am convinced that neither death nor life, neither angels nor demons, neither the present nor the future, nor any powers, neither height nor depth, nor anything else in all creation, will be able to separate us from the love of God that is in Christ Jesus our Lord.`

Now my dearest sons let us wash our sins with our blood.

Thus were beheaded Ienachita Vacarescu, the treasurer, then the eldest son, Constantine, afterwards Stephen and Radu. And when it was the turn of the youngest one, Matthew who was only 12 years old and the executioner raised his sword to cut his head the boy was scared and cried and begged the sultan to forgive him because he was willing to become Muslim.

Then his father full of courage told him:

`There was no one of our family to deny his faith. If it is possible it is preferable to die a thousand times than deny your Orthodox faith for living a few years more here on earth. Then the child got strengthened and laying his head down to be cut said to the executioner: `I want to die as a Christian. Hit!`

Contemplation of God is an endless Heaven 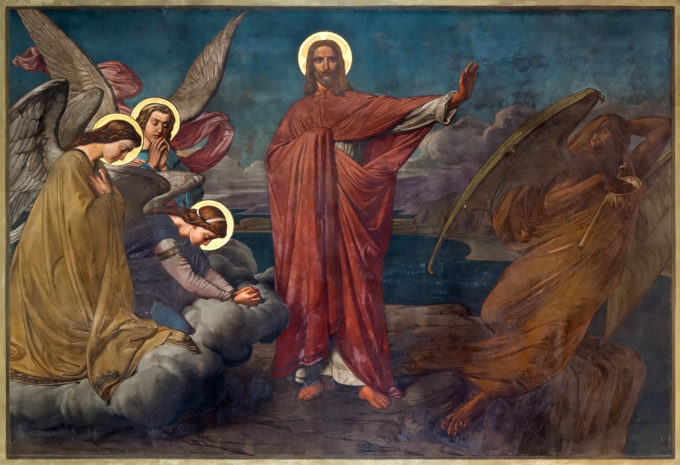 Who is guilty for our sins? 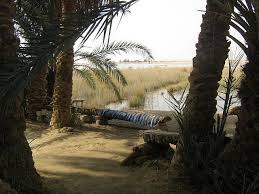 From the wisdom of the desert Once a youngster, after arriving at an oasis from the desert of… 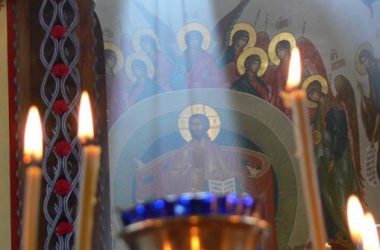 CHRIST IS RISEN. SO WHAT?

Once I heard someone saying : Christ is Risen and so what? Allow me to give a personal…