Brâncoveanu and the population growth

If we wonder for what reason Brâncoveanu was arrested, tortured and killed, it is hard to answer! Everyone knows that he was killed because he did not want to give up on Orthodoxy and embrace Islam. This is his last dialogue with the sultan and then with his executioner who cut his head.

It was a pun for covering the image for the international public opinion of those times. It is true that he resisted and did not renounce at Orthodoxy. But the reason for being arrested and in the end tortured and beheaded himself, his children and his prime minister was that he filled Valachia with children. He gave his personal example (he had 11 children) and encouraged financially the people to make children and in this way he filled the country with children. His demographic policy annoyed the Ottoman power that summoned him but he refused to go there so in the end they arrested and killed him. This is the real reason for his killing. It is also true that he did not renounce at Orthodoxy, but that was the last question, his last form of resistance.

What is required from us today? Today we are required to be less, although our population decreased from 22 millions to about 18 millions (it is said that we are 21,5 millions, but it is not true) and is still decreasing. If we are 18 millions, we are still too many, we must still sift ourselves. And we sift ourselves at the pace that favored this sifting: abortifacient contraceptives, divorce, etc, all these are destructive for us. So I would meditate about the value of life and about the freedom of the couple, that degenerated  into libertinism.

Teach your children to ask for God’s help!

Love is the way to salvation 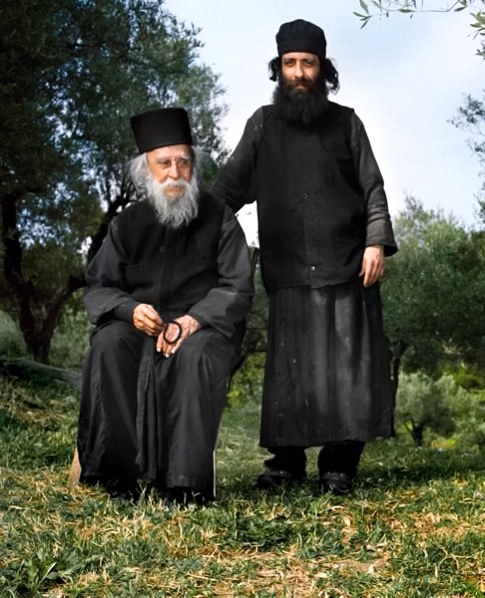 The disciple who contents his elder, contents GOD !

My Elder always advised us about the great importance of obedience:  The disciple who contents his Elder, contents… 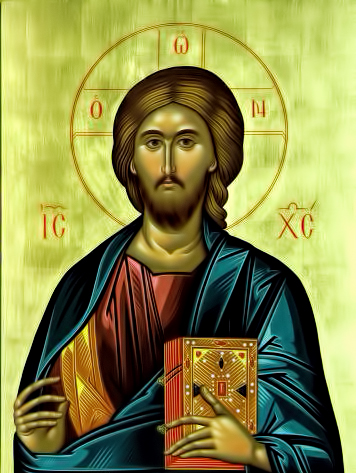 In 1922, an orphan child named Simeon came from Asia Minor together with the refugees. He settled in… 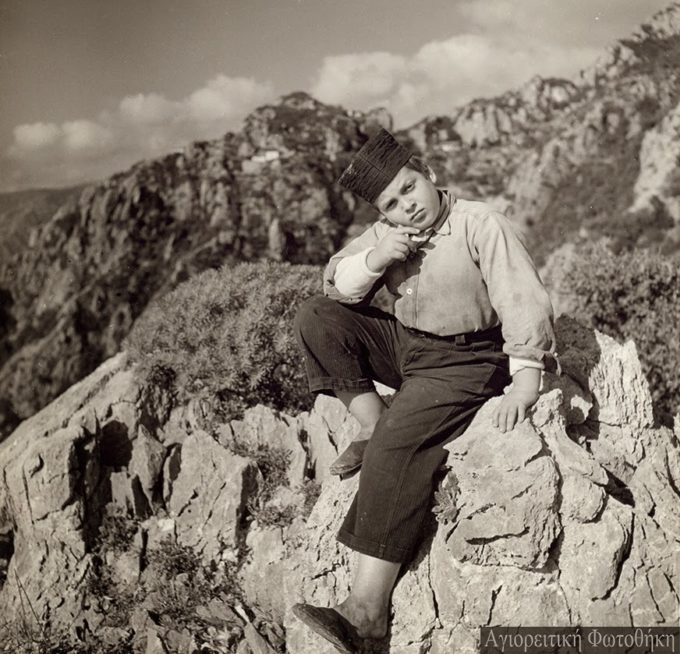