A minister called a priest to bless his house. The priest came, officiated that holy service and afterwards he was invited to bless the dinner prepared for that occasion. Although it was Friday on the table there were meats and other non vegetarian dishes.

`Forgive me, the priest said, but being a fasting day I can`t bless anything else except for the fasting food.

`What word is that? The minister got upset. Bless everything otherwise we get upset. Why didn`t I call a smarter priest. Here it is not an ordinary dinner father; here we are all important people. Do you bless or leave?`

`Forgive me, I leave, said the priest folding his epitrachelion.

After a few days the father was called at the episcopate and moved to another smaller parish. It was not difficult to understand the reason of his replacement. But thanking God for everything, the priest left, having the belief that nothing happens without the will of God.

After a year, at elections the party of the minister got only a few votes and the minister came back to the position he had had before that of hospital manager.

After another year while being on vacation a fire burst where his youngest child died.

Before his coffin the former minister stood and cried :

From God`s will at the funeral the priest whom the minister persecuted was called to officiate the holy service as the priest of that parish left the city due to an emergency.

The priest served humbly the funerals. He left immediately after he held a short speech as he did not want to put the former minister in a delicate position.

His behavior helped a lot his former persecutor to understand his mistake. He understood that in life everything is ephemeral and important is one thing: to have obedience towards God no matter how hard would be that.

He understood what a Christian behavior had the priest when he had refused to bless the non fasting dishes. He understood that no compromise has good consequences. Good consequences have only the good deeds. More than this he tried to influence the transfer of that priest to his initial place. As he was not a minister anymore and had no more influence upon the others he had a great difficulty in accomplishing that wish. But in the end he succeeded.

After the priest began to serve in his former parish the manager of the hospital called him again to bless his house :

`I beg you from the bottom of my soul to forgive me for the harm I made you. Please come to us to honor you as a saint

My wife said from the beginning that you resemble Christ at look and morality.

I forgave you. In what regards the look almost all the bearded men resemble with one another. IN what regards the morality no man can compare with Christ. I know if I came to you, would treat me as if I were a saint. For this reason I can`t come.

Or maybe I will come after a long time when you won`t consider me a saint. To praise me and then to be knocked down by the devil it is useless for me. But do let me a diptych to read it for you. I tell you once again, I forgave you. But take care how you live to be forgiven by God.

From Betlehem to Jordan – a heartbeat

Father, how does the sin work in the soul? Some Fathers said that the sin has an paralyzing…

The Baptism of Christ, the Lord 19 But when John rebuked Herod the tetrarch because of his marriage to Herodias,… 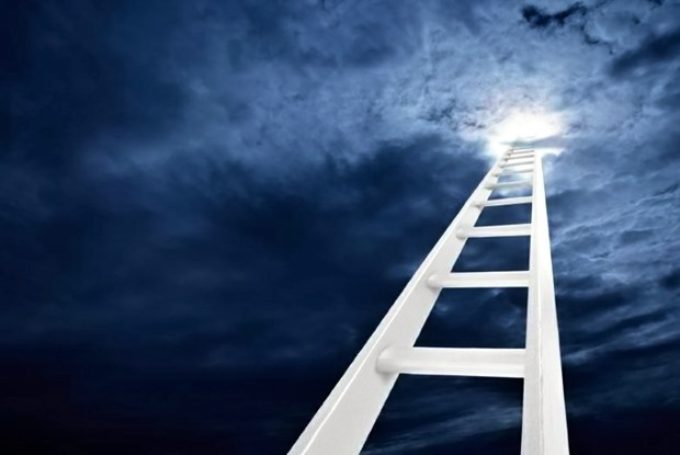 Word for Stavros, the confectioner: `Have you heard about the blessed deacon Avacum? When the Turks took him…