God makes many concessions in our life and He doesn’t take into account that we have sinful inclinations and most of us are just some big hypocrites, some formalists with a pretended piety. So I stay and wonder: with what kind of soul I will stand before God and what kind of concession can God make for me? Christ was taken up to heaven with his garment reddened by our faithlessness, with His suffering out of love for the fallen man…

But what about me? What shall I go with when I ascend to God? What holy and pure inclinations shall I have when I separate from my body? With the hypocrite formalism which was ingrained in us as a second nature?

It is enough if you look carefully around and notice how everything becomes secularized. What means secularization?

We are made to accept sick and wrong ideas about salvation…We got quite used to repent physically. But in this case the body revolts itself. If we act driven by a wrong thought in our work for salvation, then what we get  is only disgust and boredom of repentance. The grace of God is not with us in our so-called exertion, because we have too many worldly thoughts in everything, too many sinful and bad wishes…In this way we lose the pure zeal after God.

But for God, being sinless, I think that was easy to be among wickedness and what kind of wickedness: among those who had in one hand the law and in the other one the misdeed. Caiaphas, Annas and all the Pharisees and scholars didn’t they know the law? Didn’t they know that Messiah was to come? They knew it very well, but what was their delusion? What we experience too nowadays: the outward formalism, this worldly hypocrisy, the abuse of wealth, richness, vainglory. All these were hidden and have been hiding till today behind a false piety. And what did it finally come out of this false piety? The crucifixion of the Savior. We hear Caiaphas saying: …”You know nothing at all!  You do not realize that it is better for you that one man die for the people than that the whole nation perish.” (John, 11, 49-50). Instead of coming out of his mouth the holiness, it came out what was found in such people: the desire for revenge and the spirit of rebellion, the desire to get high dignities.

Today, maybe unconsciously, it is given the greatest importance exactly to this thing.Who realizes that it is not that easy to ingrain the virtues in the soul and it is required a right, Orthodox strive. God let Himself be crucified by the people who were supposed to have and practice holiness, but they showed only their sinfulness.

I remember the case of Martin Luther when he left Germany and went to Rome. He thought that in Rome was the heaven, meaning that in Rome was living Saint Peter’s successor and holiness had to be at a very high level. At that time the Catholics wanted to build St. Peter’s Cathedral and they started to propagate the indulgences, meaning that the more someone paid, the faster his sins were forgiven. For instance if you had killed someone (in the XVIth century the murders were quite spread in the West and not only there) then you had to give this number of money bags. Luther seeing this and being a rationalist (rationalist theology, not with the heart, but with a sick mind) said to himself: I shall go to our pope and tell him:”See what our priests are preaching.” And when he saw what happened in Rome he said:”When I was in Germany I said that in Rome is the heaven but now I say that if there is a hell, then Rome is at its gates!” Why was he saying this? Corruption, debauchery, misdeeds, simony were all rampant, but apparently they were all full of repentance.

And today let’s ask ourselves: what follows us? What do we have in our soul? What virtue was ingrained in me as a second nature and I practice it for my salvation? And then I see that what we do, we rather do it ostensibly, wanting to buy honors from people, to see that everybody speaks well about us and praises us… But where’s our hidden work for salvation then?

The Jewish people accepted and sought foreign laws, from the pagan peoples. Nowadays we too love the darkness more than the light. We won’t be pointing with the finger who but so many of us deny and neglect Orthodoxy and we seek examples and things unworthy to be followed, embracing all the religions of the world, accepting traditions, sinful desires against nature and even governmental laws legalizing passions that are actually named  as human rights. Why? Because we have a secularized mind, inclined too much towards the material world, we are too much willing to serve exclusively the body.

But how will we educate the generation of tomorrow? Despite all the poverty and discontent that make us complain daily we see that we strive to give everything  to our children: education, occupations, a better future, good housing, food etc. And we’ll make them be educated and rich and with dignities, but I’m afraid that we won’t be able to teach them the fear of God.

We don’t know how to enrich them in God because we are ourselves impassive  when it comes to follow and learn everything is holy. It is painful but we are hypocrites.

Today many are soaring to change things for better but they don’t see they should start the change from their own life. Some even pretend they are defenders and confessors of Orthodoxy and they don’t have such clean hands and they go against the evil with evil weapons , meaning that they fight against the one who controls them too. Man do you defend and confess the Truth? With what? What is your virtue? What passion did you defeat first? What is your level of purity, illumination and theosis?

We call ourselves Orthodox Christians…Let’s think what and who can people see in us? Blessed Jerome answers to this question in some very inspired words:”You should see in the Christian struggler more faces: a hermit, a father, an uncle – from whom you learnt how to practice what is holy…” 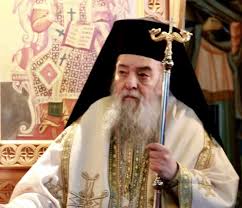 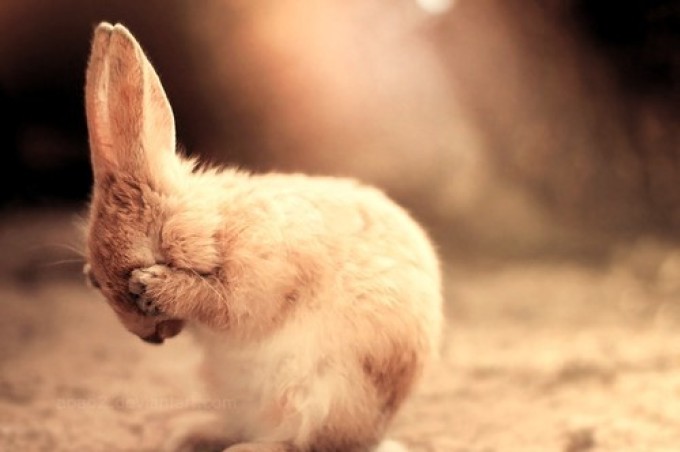